Smile for the camera! 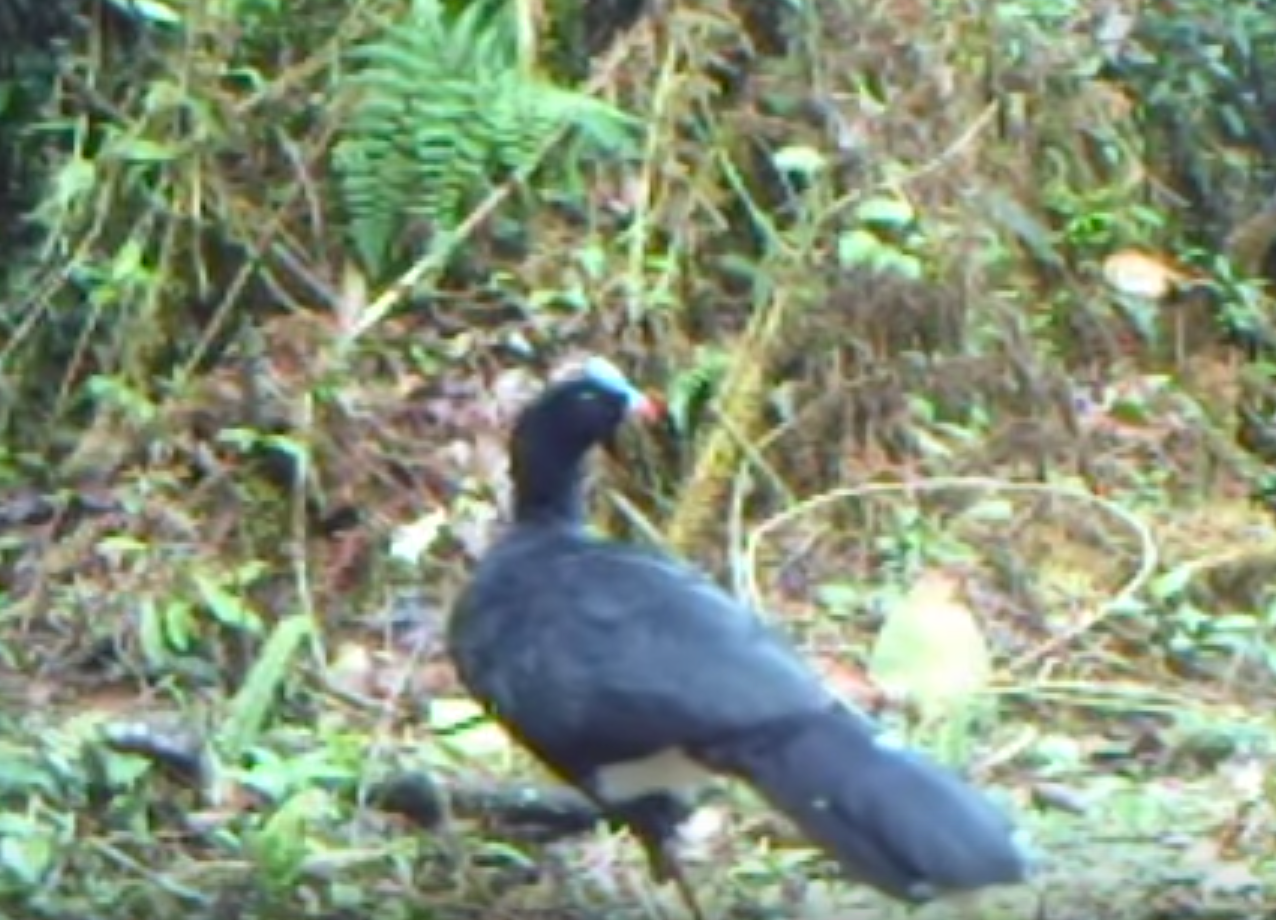 When endangered wildlife get caught in traps it’s usually a bad thing. But in Peru’s Sira Communal Reserve, it was more like a miracle. Camera traps captured some extraordinary footage of the wildlife living in this remote area, including some very endangered species.

One of them was the critically endangered Sira Currasow. There are thought to be as few as 250 of these birds left in the wild, which explains why the species hasn’t shown up on any camera traps until now.

But the birds weren’t the only ones caught on the cameras. Spectacled bears, also known as Andean bears, showed quite an interest in the camera traps.

The spectacled bear was named the world’s best bear species by Popular Science in 2013. It is also the inspiration for Paddington Bear, even though in the wild spectacled bears do not wear raincoats, boots, or adorable hats. And there aren’t many of them left. However, the fact that the bear was spotted here, over 60 miles away from its home range, is a good sign to conservationists. They believe that the park where the bear was caught on camera could shelter 350 of these bears comfortably, and provide ample space to expand–a neccesary thing for a species whose population numbers in the thousands.

Camera traps around the world are making similar discoveries and those organizing the cameras often enlist volunteers to sort through the massive quantities of data. Ordinary people played a role in this study too. The 22 cameras used in the study were crowd-funded. In addition to the spectacled bear and the Sira Currasow, the cameras also captured footage of 30 species of mammal, 145 species of bird, 41 species of amphibian, 10 species of lizard and seven species of snake.

“Being involved in such a productive expedition with a small team was unbelievable,” Peruvian biologist Ruthmery Pillco Huarcaya said in a statement. “I always assumed expeditions had to be huge and cost vast sums of money! The greatest thing to me was being in the same place as the spectacled bear, a flagship species for Peru and a species I have dreamed of seeing my entire life.”