Buoy are these guys idiots. 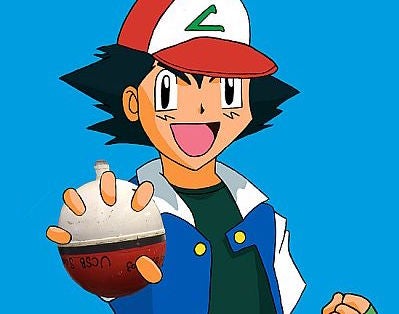 Let’s be clear: pokéballs aren’t real. There are no real pokéballs. Got it? Good, because some California people don’t, and apparently they pulled a research buoy out of the water because it looked too much like a pokéball not to take.

A report by researchers from the Marine Science Institute at UC Santa Barbara said that, “Isla Vista Pokémon Go enthusiasts” saw a buoy attached to some kelp, swam out, brought it back to shore, discovered it was not in fact a pokéball, and then (responsibly, thankfully) called the number on the buoy to report finding it.