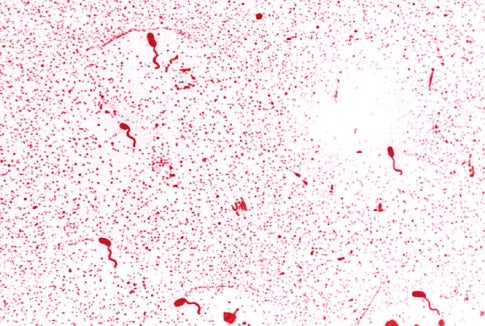 Within hours of contracting cholera, it is possible to die. The bacteria attach to the wall of the small intestine and immediately begin producing toxic proteins that induce severe, unrelenting diarrhea. Without a very simple remedy of salt and sugar water, a person can dehydrate to the point of dangerously low blood pressure, followed by shock and heart failure. Fortunately, it is relatively easy to control. With proper sanitation and access to clean water, cholera infections are readily kept at bay. When good medical care is available, the mortality rate stays below 1 percent. It's when conditions are bad that cholera thrives. During the Rwandan genocide of 1994, nearly 80 percent of infected, unaccompanied child refugees in Zaire died within the course of a single month. The world is currently in the midst of the longest running cholera pandemic, which has persisted as it has because the strain responsible manages to hide in people without infection more capably than previous variants. Some estimates put the ratio at 50:1 for carriers to actively infected. It has this year appeared as an exceptionally large outbreak in sub-Saharan Africa. It's also been seen in Vietnam and last fall in Iraq. CDC
SHARE 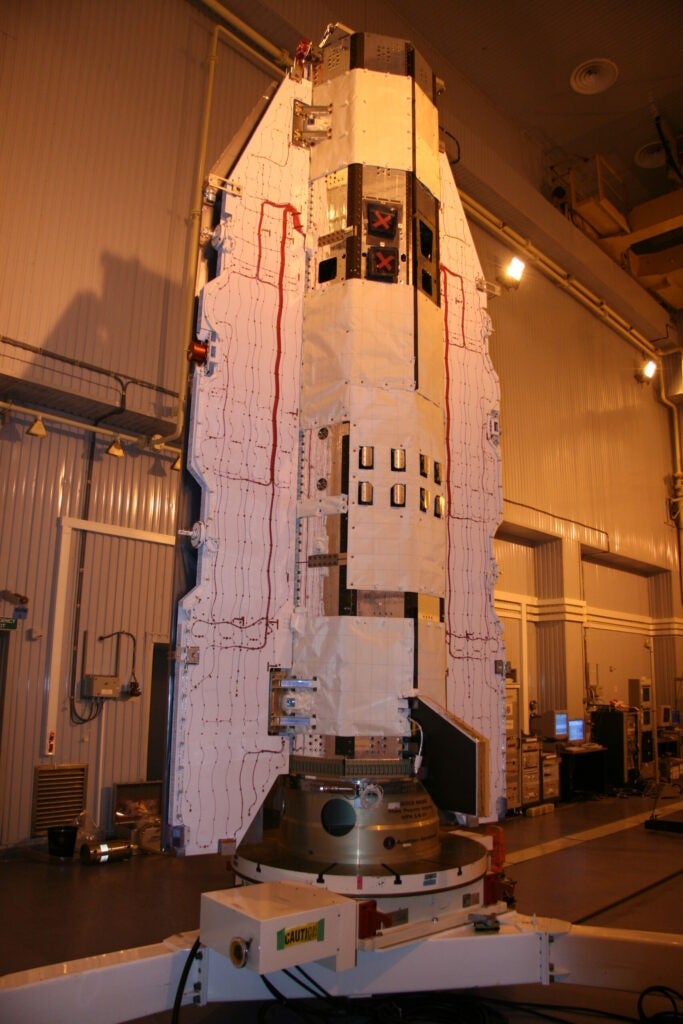 Though we may often think of cholera as a disease of the past, virtually eradicated when John Snow famously linked an 1854 outbreak of the epidemic in London to an infected water well on Broad Street, it still poses a threat in almost every single developing country in the world. Over 150 years after Snow essentially founded modern epidemiology, a team of American scientists are using remote satellite imaging to predict cholera outbreaks before they occur. Cholera is historically an episodic disease, so the ability to predict its next move before it strikes would hopefully spur pre-emptive, rapid public health initiatives to attempt to mitigate the fatal effects of the infection.

Without a crystal ball, how are these scientists predicting the disease’s next move? It all goes back to those oceanic drifters known as plankton and — you guessed it — global warming. Cholera is a water-borne infection caused by the bacterium Vibrio cholerae, which has a known association with copepods, crustaceans that live on a particular type of plankton called zooplankton. Cholera outbreaks are tied to environmental factors, including sea surface temperature, ocean height, and biomass. Global warming may be creating a more favorable environment for Vibrio cholerae, increasing the susceptibility of at-risk areas. By associating cholera with climate change and then using remote satellite imaging to track this information and store data, scientist can identify where and when cholera will crop up before it actually does.

The team at the University of Maryland, College Park, is led by Professor Rita R. Colwell, who argues that this research will increasingly help explain how climate change affects human health, especially as many other epidemic disease are also associated with the same or similar environmental factors. Researchers at the Johns Hopkins Bloomberg School of Public Health are using the same technology to predict exposure to Sin Nombre, a virus that causes hantaviral pulmonary syndrome. Similarly, satellite images helped equip the World Health Organization to fight the first outbreak of Rift Valley fever to occur outside of Africa (it hit Saudi Arabia and Yemen back in 2000). “We are now beginning to understand infectious disease is a moving target,” says Colwell. “As the climate shifts, any disease with an environmental stage or vector is going to be affected.”

Cholera is one of the most rapidly fatal diseases on Earth, first causing severe diarrhea, then extreme dehydration, which can lead to shock and eventually death in as little as 18 hours. Not a pleasant way to go. Just ask James K. Polk, the eleventh president of the United States, who succumbed to cholera in 1849. Unfortunately for him, sophisticated satellite imagery had not been invented yet. Then again, neither had proper sewage.