Q&A With A Zip-Line Designer 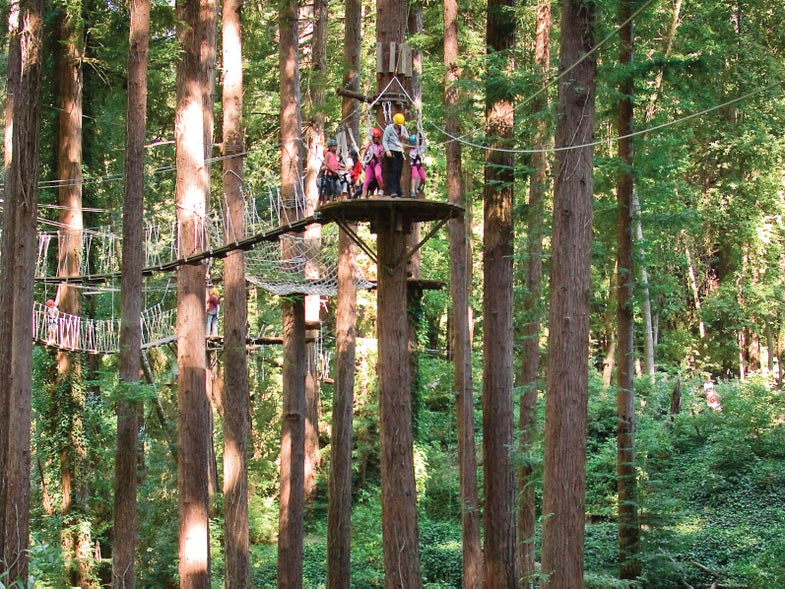 Thaddeus Shrader used to cruise the skies as an airline captain. But in 2008, he switched to a career creating new ways to soar: zip lines. He’s now the CEO for Bonsai Design, which specializes in building zip-line courses that minimize the damage to forests. “You’re flying in and out of living structures,” Shrader says. “We have to figure out a way to make the whole thing safe and legal.”

How did you go from flying planes to designing zip-line components?

What’s the appeal of zip lines?

This is the closest you can get to the real feeling of flight. The wind is in your hair, you’re above the ground, your wings-slash-arms are out from your side, and you’re blasting along. It’s beautiful.

Do you get to play with your designs?

We’re always trying to figure out new ways for people to fly, and we have to test all those ideas. My kids are our test monkeys. We actually develop a lot of stuff in our backyard—and we get paid to do it.

This article originally appeared in the September 2015 issue of Popular Science, under the title “Zip-Line Designer.”

build it yourself
DIY
forensic science
september 2015
that's a job