A way to make graphene from waste 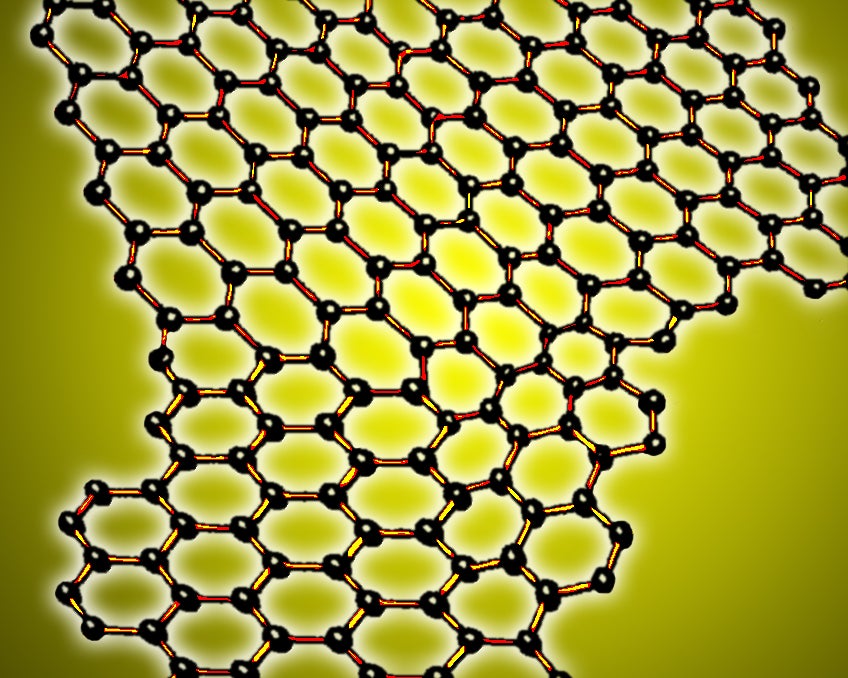 Trash into treasure indeed. A European Union-funded research project is working on turning thrown-away food into graphene, the Guardian reports.

Graphene is a sophisticated, man-made material discovered only a few decades ago. Okay, technically, you can make graphene by sticking a piece of tape onto the “lead” of a graphite pencil and then peeling the tape off. Graphene is not particularly useful in that form, however. Researchers want to make large sheets of graphene, which could then go next-generation electronics. Many labs are researching both ways to use graphene in electronics and ways to make enough graphene should electronics factories one day require it. But the PlasCarb project is the first we’ve heard of turning food into graphene. 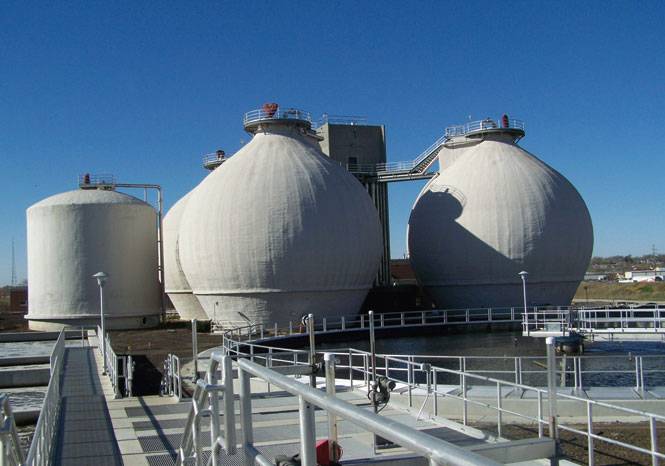 Ultimately, PlasCarb wants to make graphitic carbon, a precursor to graphene, from biogas. Biogas is methane made from specialized microbes that feed on rotting food. (Yum.) There are buildings and cars that run on biogas, so engineers already know how to make it. What PlasCarb wants to do is to develop a process that harvests the carbon that biogas-making creates and forms it into pure graphitic carbon. PlasCarb’s immediate next goal is to make biogas for a year and to figure out a way to clean it of impurities so that it’s amenable to graphitic carbon formation.

Beyond biogas, researchers at universities have also turned discarded food into precursors to plastic and glass, the Guardian reports. As Popular Science has reported before, there are more efficient ways to use supermarket products with fast-approaching expiration dates, including repurposing it into deli salads, or giving it away to charities. But there will always be some food that isn’t fit for those uses. It’ll be interesting to see whether it’s worth it to turn that trash into inedibles, instead.