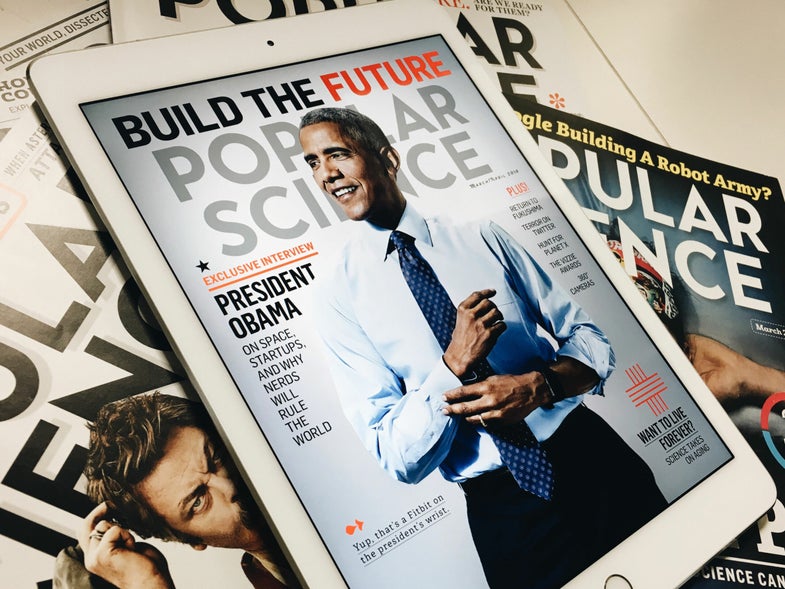 Today, President Obama will participate in his first-ever Facebook Live interview, to discuss his nomination of Judge Merrick Garland to the U.S. Supreme Court, which Republicans are currently blocking. He’ll speak with Buzzfeed‘s legal editor Chris Geidner. Senate Republicans refuse to hold a confirmation hearing for Garland, claiming whoever fills the seat vacated by Judge Antonin Scalia’s death should be chosen by the next president. It’s not yet been reported if Buzzfeed will stream a live or pre-recorded interview.