President Obama Thanks The Mythbusters

For proving America landed on the moon 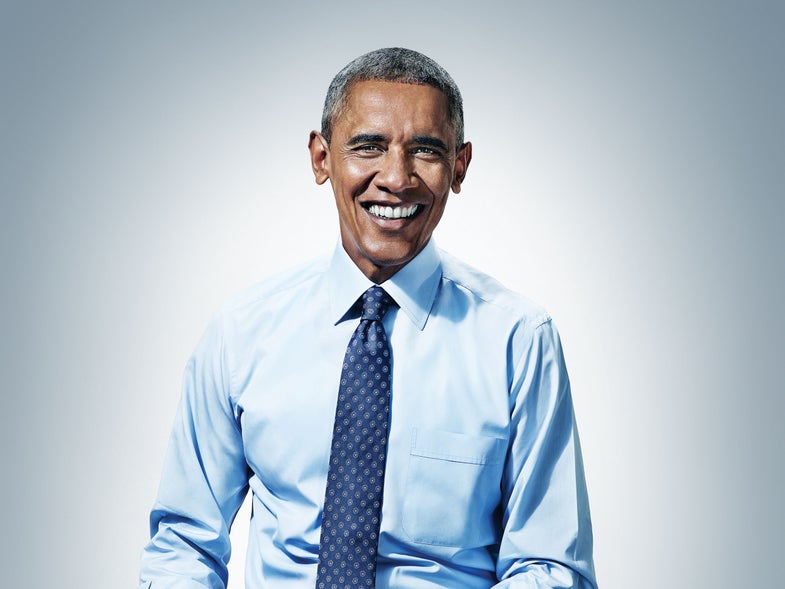 In case you hadn’t heard: Mythbusters is airing its finale episode ever this coming Saturday, March 19, at 8 p.m. EST, after 14 years on the Discovery Channel. As part of the outgoing celebrations, there’s going to be a reunion special at 9 p.m., and among those paying tribute to the hosts is none other than recent Popular Science cover star, President Barack Obama. Entertainment Weekly obtained the above video of Obama thanking Mythbusters for a variety of their feats, including “the time they proved that yes, America did actually land on the moon.” Spoken like a President who is a self-declared nerd.