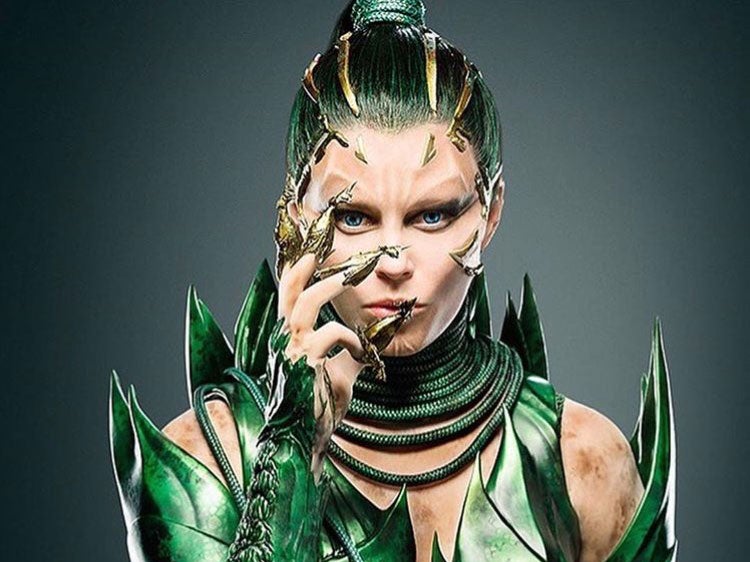 A number of beloved 1990s franchises have been revived in the past year or so. So it’s no surprise that Power Rangers is being brought back, this time shedding the ‘Mighty Morphin’ for the reboot, which is slated to hit screens in 2017.

While this iteration will still feature Trini, Billy, Kimberly, Zack, and Jason, the plot will be more of a reflection on the lives of teens circa 2016, according to director Dean Israelite. And that rebranding extends to the film’s other characters, including the villain Rita Repulsa. People has dropped a first look at Elizabeth Banks in full Repulsa costume, which promises to be much more edgy, dystopic, and disturbing than the 90s villain.

“What [Banks] loves is the opportunity to really embrace the insanity and deliciousness of Rita Repulsa in terms of how weird and wonderful that character was, and really dive into and consume that character,” Israelite told Entertainment Weekly a month ago.