PostDocs Will Get Fair Pay According to New Federal Overtime Rules 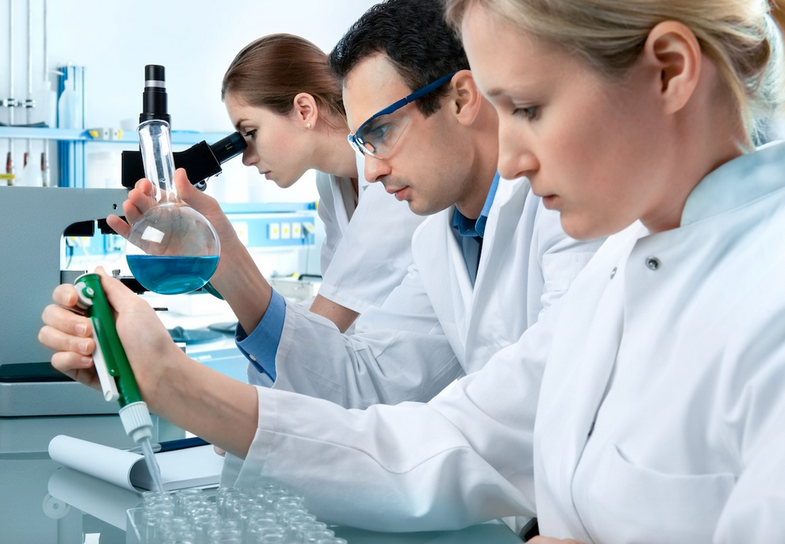 A lot of important science comes from postdoctoral researchers, or “postdocs”–scientists who’ve received a doctoral degree but are working in a more senior scientist’s lab to gain a few years of additional training and experience. However, despite the postdocs’ expertise and long hours, starting salaries tend to be too low. Under new revisions to the Fair Labor Standards Act (FLSA) institutions that employ postdocs have a choice: they can carefully track their fellows’ hours and pay overtime, or they can raise their salaries to levels above the threshold, thereby qualifying them for exemption.

Biomedical science, by its very nature, is not work that neatly falls into hourly units or shifts. So, from our vantage point, it seems that the only option consistent with the professional nature of scientific work is to increase salaries above the current income threshold of $23,660, which was set in 2004 and has failed to keep up with inflation. Under the new rule, the threshold will be increased to $47,476 effective December 1, 2016. Francis S. Collins, Director of the National Institutes of Health (NIH) and Thomas E. Perez, U.S. Secretary of Labor, have pledged their full support of the increased salary threshold for postdocs.