Android can put people at the scene of the crime 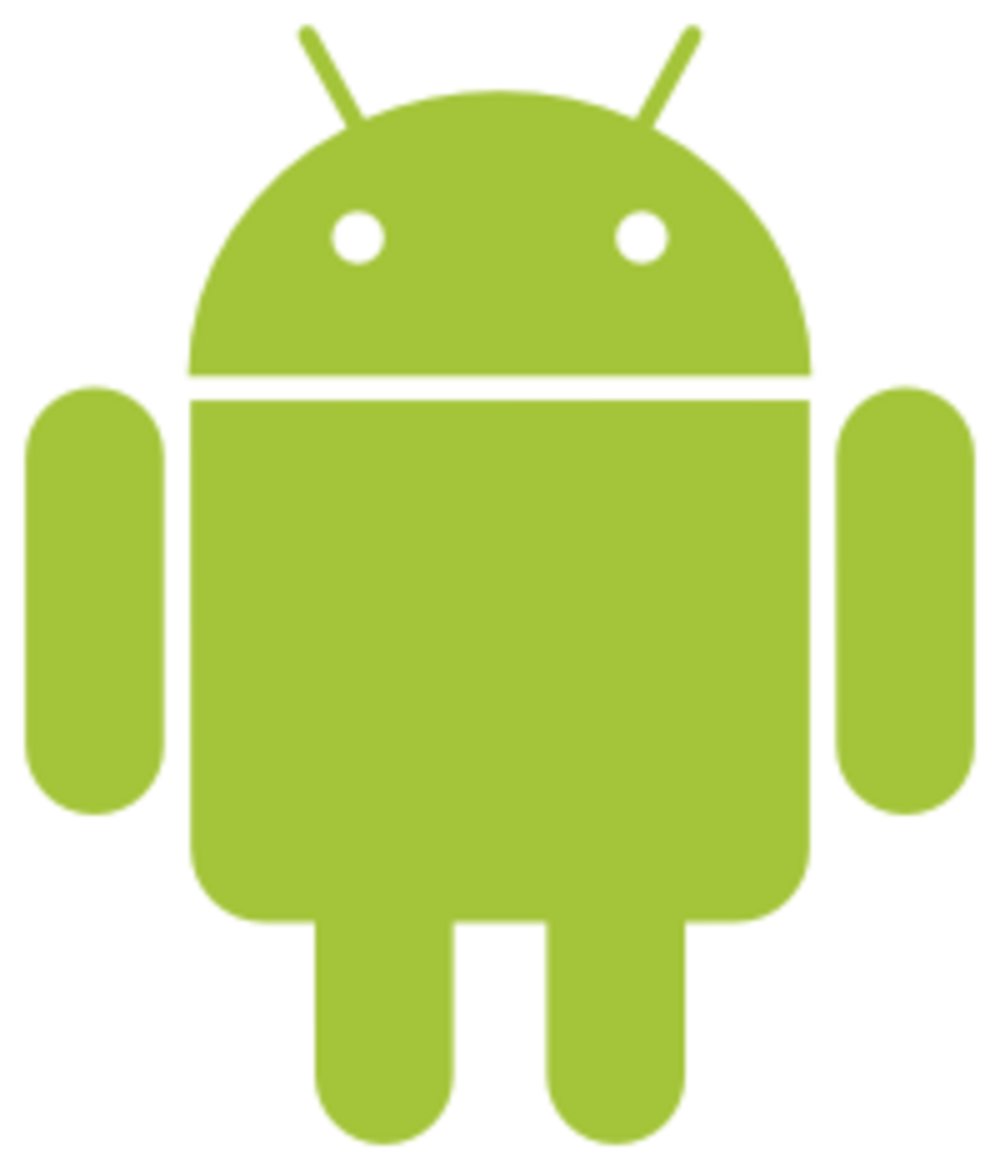 Android-using criminals are probably going to want to avoid using Google Maps to plan their route for future heists, because law enforcement has access to that data and they’re making use of it.

The Verge reports that they’ve found several cases where police have filed warrants requesting certain stores of location data. “That data is collected as the result of a little-known feature in Google Maps,” according to The Verge, “that builds a comprehensive history of where a user has been — information that’s proved valuable to police and advertisers alike.”

Apparently Google and Android’s location information far exceeds the capabilities of service providers like AT&T, and can place people in locations using everything about your data transmission history, including Wifi network information.

Google’s policy is currently to comply with law enforcement requests for location data.

So I guess if you’re going to commit a crime, airplane mode is like the face bandana for your smartphone…