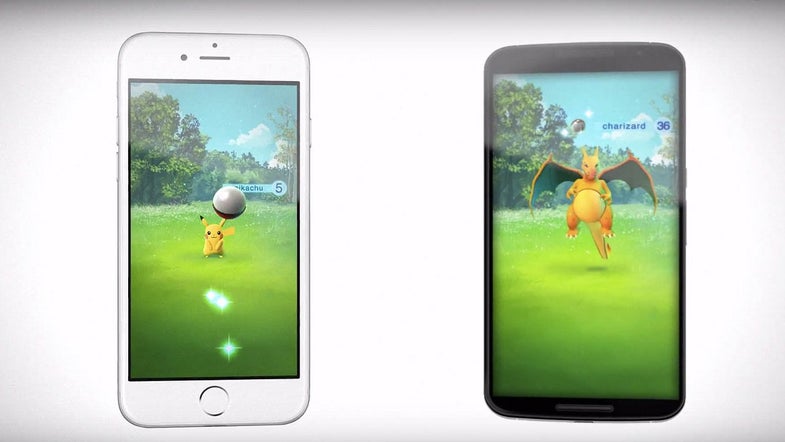 Pokémon fans are having the best month ever. In addition to the announcement of an all new generation of Pokémon games—Sun and Moon—fans have received free downloadable bonuses, 3DS versions of the original games and more during the series’ 20th anniversary. Unfortunately, iPhone and Android-touting fans will have to wait a bit longer on details regarding Pokémon Go—the mobile game app coming to both smartphone platforms.

Attendees of the 2016 Game Developer Conference were likely looking forward to Niantic Games’ Pokémon Go announcement at the summit. The press conference likely would have held more details regarding the game, pricing and—most importantly—a release date. But according to Niantic, the studio needed more time to work on the game. According to Game Informer,

The news isn’t all bad–at least if you’re living in Japan. Serebii reports that field tests of Pokémon Go will go live in Japan later this month. Signing up for the trial-like opportunity requires a Gmail address—likely because of Niantic’s prior ties with Google—and an iPhone 5 or above or Android 4.3 or higher. The tests are reported to reach other countries sometime later on.

With the team using the cancelled presentation to put polish on the game, it could lead to a quicker release in the long run.