Prepare to see endless references to the game. Everywhere. 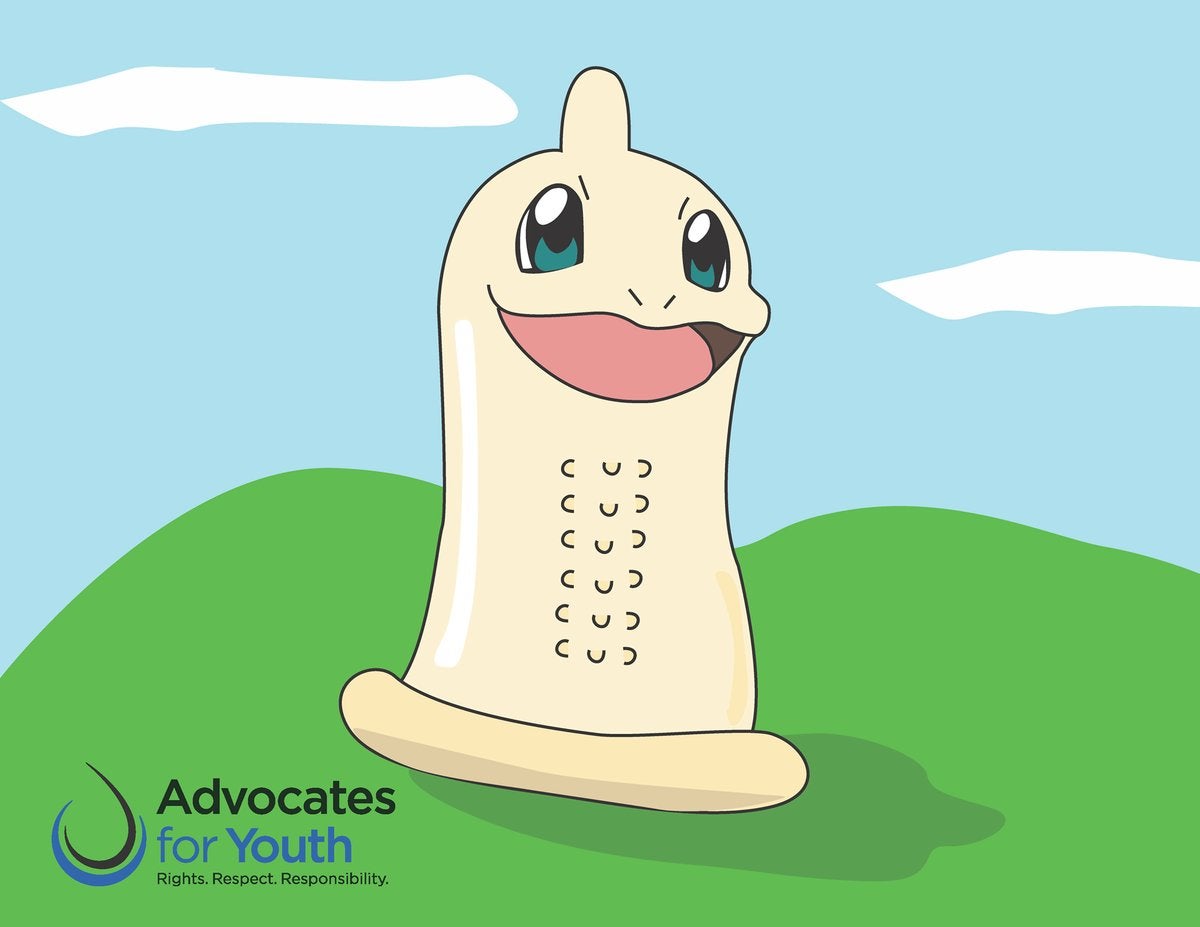 Pokémon Go is showing up everywhere (and we mean everywhere). Twitter/Planned Parenthood
SHARE

Pokémon Go may have caught on in massive numbers, changing the digital landscape, but the popularity of the game means that we’re in for a real deluge of spoofing, awkward, and sometimes ill-advised advertising and social media. And right now the biggest opportunists are brands trying to ride the coattails.

It’s not just about the social media wars between normal people and the hate-speech-spewing Westboro Baptist Church.

And never mind that it appears McDonald’s is going to be playing host to the first group of “branded” gyms in the game.

Just take a look at some of the inexpensive, clever social advertising coming out of this app’s soaring popularity: