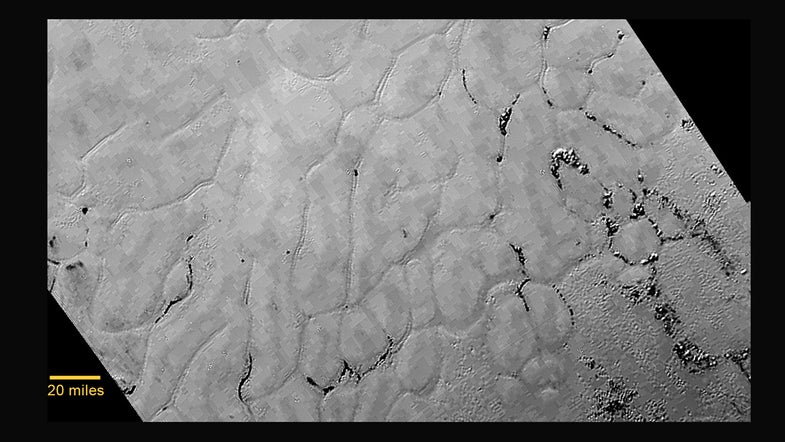 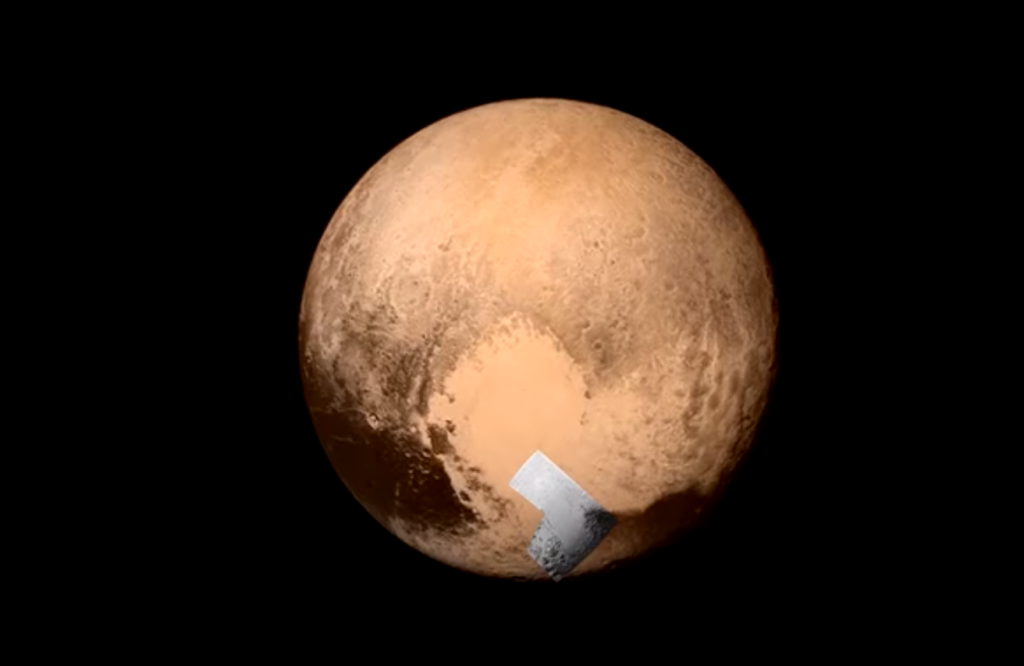 The Sputnik Plains Are Located In The Heart Of Pluto