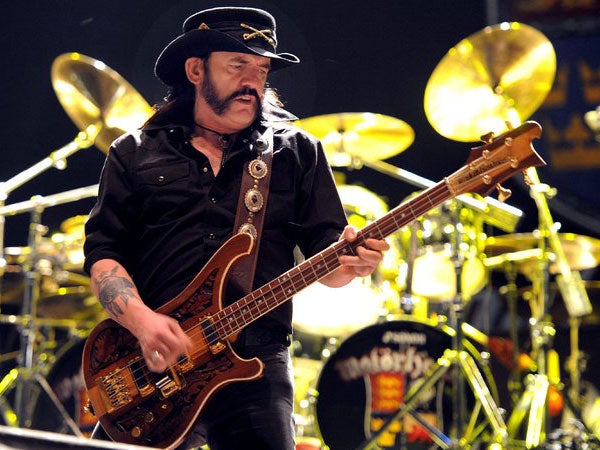 Ian ‘Lemmy’ Kilmister, who helped found the heavy metal band Motörhead in the mid-1970s, passed away last week reportedly from an aggressive cancer that he was only recently diagnosed with.

Kilmister had for years lived the lifestyle synonymous with rock ‘n roll musicians of his era — sex with thousands of women, disregard for authority, etc. — and thanks to a petition circulating on Change.org, the memorialization of the hoarse-throated singer and bassist might soon have a scientific bent.

Four super-heavy chemical elements were recently added to the periodic table, completing the seventh row of what is an elementary school hallmark, and the 25,000-plus supporters of the petition hope the International Union of Pure and Applied Chemistry names one of those elements ‘lemmium’ in support. According to the petition’s organizers:

The four elements currently have temporary names, and it could be years before a more lasting title is bestowed upon the chemical quartet, so there is a chance lemmium actually joins the other 117 elements. Hopefully the Gods of Rock abide.