The smartwatch company just wants you to be happy 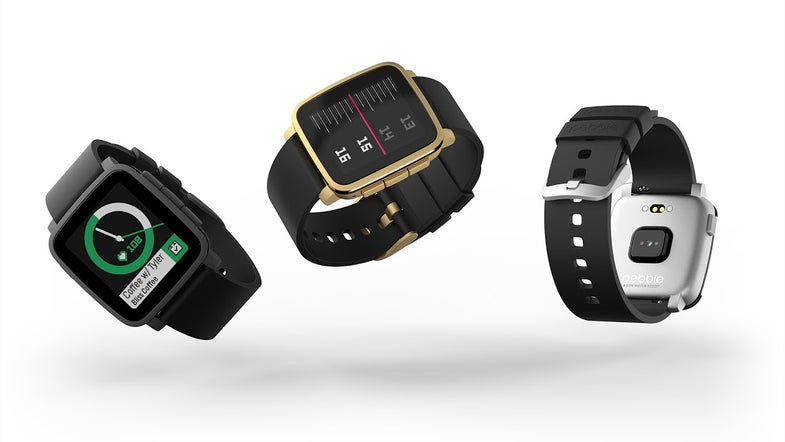 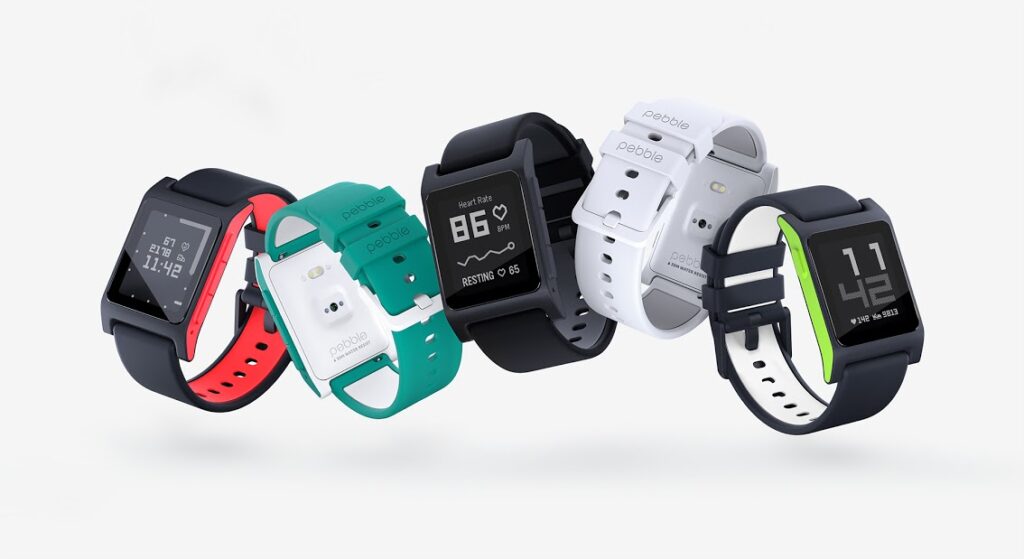 Ahead of releasing their highly-Kickstarted, health-oriented smartwatches, Pebble is looking to get a head start on its ecosystem of health and fitness apps.

The wearables company partnered with Stanford’s Mobilize Lab late last year to work on sleep- and step-tracking algorithms, and is now announcing that it will be making its health algorithms open to the public. Pebble hopes that this transparency and good will can work to encourage more partners to develop on the company’s smartwatch platform. To push off this initiative, it is starting a research blog and releasing a new app called the Happiness App.

The Happiness app is pretty self-explanatory—it’s meant to measure your mood and how happy you are throughout the day, to try to raise your quality of life. It’s a one-week program that prompts users to input their mood and energy level every hour. Susan Holcomb, Pebble’s head of data, says the software has unearthed some interesting and unexpected results throughout the testing process—for instance, you can begin to map someone’s personality by how they feel throughout the day.

“These mood plots end up visualizing people’s personalities. You can see volatility and stability, and you can see who’s a morning person and who’s not,” Holcomb said. She compared her graph with a coworker’s and realized that she’s “all over the place” over the course of the day, while her coworker is more even-keeled.

The app is meant to be an insight into yourself that would be otherwise difficult to achieve. Holcomb’s data said she was happiest after socializing on the phone, so she ended up making more time to do so over the course of the day, which made her more productive. Owners of the Pebble Time, Pebble Time Steel, or Pebble Time Round can download the app today.

Pebble’s larger push into health tracking has a greater scope, however.

While the Kickstarter-based company has made a huge niche for itself with smartwatches, it’s still at a disadvantage without the large dedicated developer base that other companies like Apple might have. For instance, Apple can feature Apple Watch apps in its own main app store, and have users automatically download the software when they download their regular iOS apps.

“It’s always been bigger than steps and sleep,” Holcomb says, before rattling off things like posture tracking, taking vitamins and quitting smoking as potential avenues in the future. Pebble can’t develop all these things itself, so its putting the tools out into the world and hoping that developers will reward that by building Pebble apps.