Being both judgmental and generous has evolutionary benefits 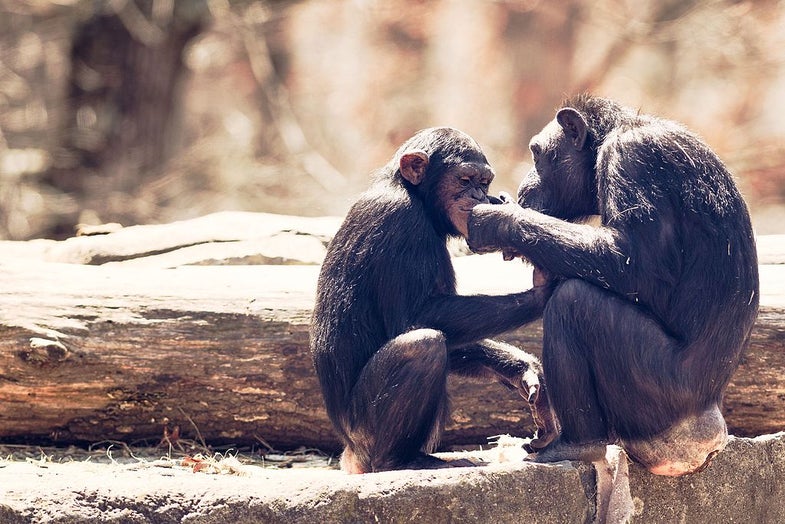 We have our ability to judge one another to thank, in part, for our big brains.

A study published today in Scientific Reports examined the idea of social comparison and generosity. Study subjects participated in simulations wherein they had to decide whether or not to donate to another player, based on the player’s reputation as well as their own. The study authors found that people were more likely to donate to those with reputations as good as or better than themselves. If the other player was viewed as generous, participants would more often give to that person, over someone known to be greedy.

“Cooperation in the form of generosity has been observed to be contagious, with receipt of donations positively influencing their subsequent generosity,” the researchers wrote. It plays into our survival instincts: I’ll scratch your back, you scratch mine.

Constantly evaluating our own and other peoples’ social standings is a hard workout for our brains — we have the largest cerebral cortex relative to our body size of all mammals — as we’ve evolved to process social and communication norms.

These findings could also be useful for artificial intelligence algorithms like self-driving cars or other machine learning systems that need to interact with other bots. In these one-off interactions, they’ll “need to self-manage their behavior but at the same time cooperate with others in their environment.” Professor Roger Whitaker, the study’s lead author, said in a release. When might an autonomous car allow another driver to take its right-of-way? Potentially when it’s beneficial for itself.