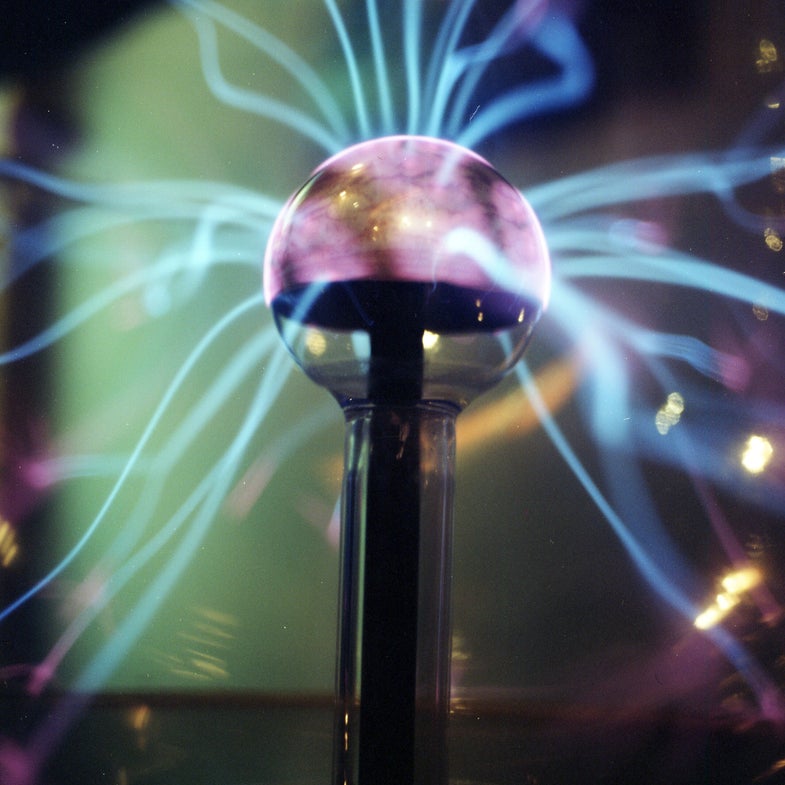 Science fiction encourages people to dream big, envisioning what the future could be like and all of the possible paths that we could take. But not everyone gets a chance to really delve into science and the fiction surrounding it. Low-income and minority students are consistently underrepresented in Science, Technology, Engineering and Math (STEM) fields.

Research shows that for young women from minority backgrounds, having access to role models already engaged in STEM fields is an important part of keeping them engaged in STEM subjects. But how do you connect science professionals with students in less affluent areas?

By introducing them at a month-long series of workshops, of course. A robotics teacher and a science-fiction writer have teamed up to launch a small summer camp in Brooklyn, aimed at girls from low-income families and under-served schools. The camp would allow 12 girls between the ages of 13 and 18 to not only explore science fiction concepts but also to fully engage with STEM subjects like coding and electronics, and learn from mentors both at a professional and college level.

The endeavor is called ‘The Octavia Project’, named after Octavia Butler, a science fiction writer who was awarded two Hugo awards, two Nebula awards, and a Macarthur ‘Genius’ grant among other honors. But in order to make the project happen, the founders need to raise $12,000. Their IndieGoGo campaign is just a few hundred dollars short of its goal, with only two more days to raise the money.