On the Front Lines of Fighting Fires 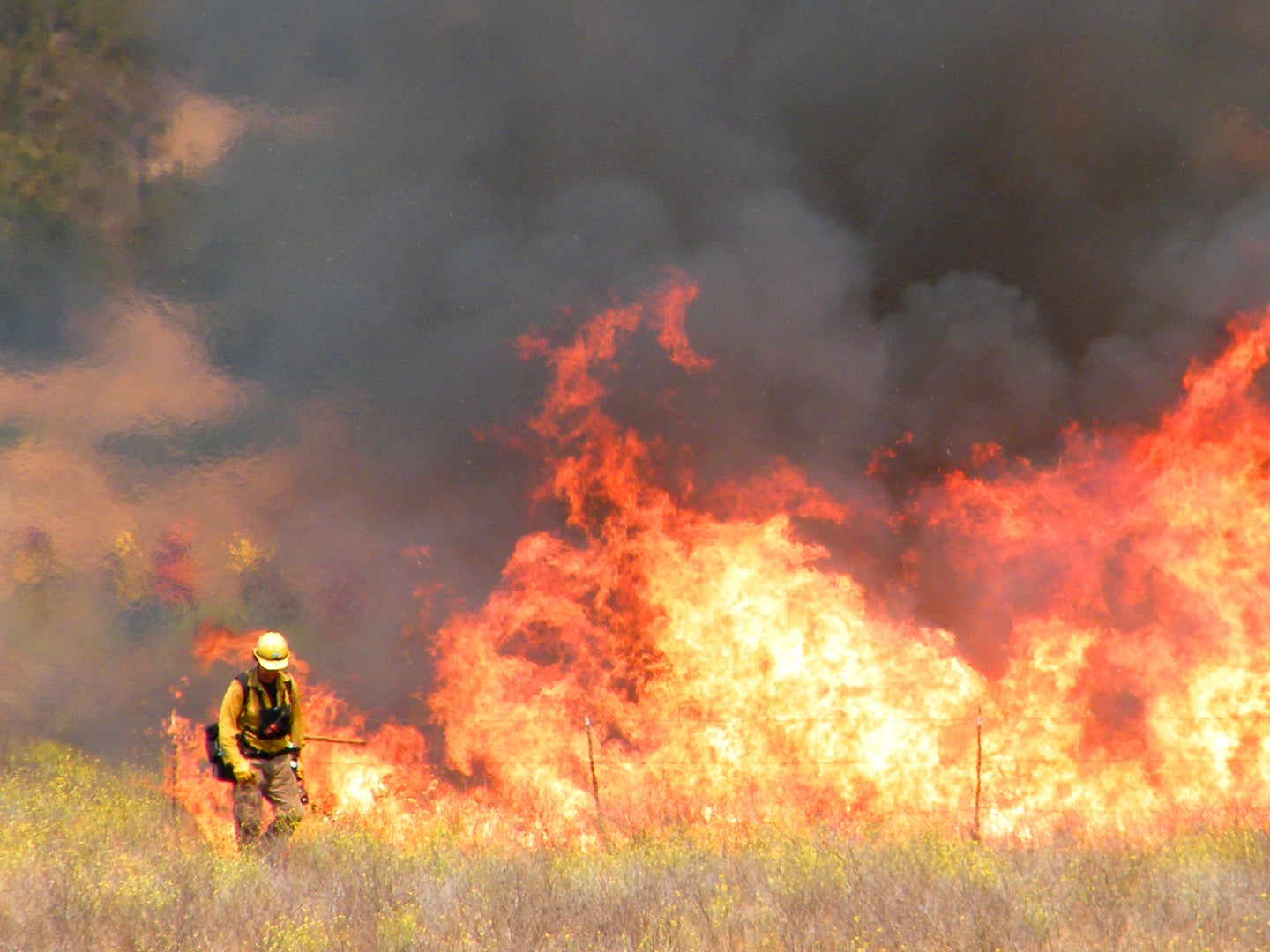 Scenic mountains, fields of flowers and verdant forests are burning more frequently and intensely than ever before. The number of wildfires on public lands is up 500 percent since the late 1970s.

Fighting fires is no easy task, but it’s an ever more important one for California’s Bureau of Land Management. The bureau deploys firefighters, many of whom are veterans, with trucks, helicopters and specialized equipment to control blazes in remote areas.

This year, BLM firefighters have been battling the Soberanes Fire in Monterey County since July 22. Caused by an illegal campfire, the fire scorched more than 130,000 acres, mostly in the Los Padres National Forest. At its peak, more than 5,000 men and women were assigned to the fire. The effort cost a bulldozer operator his life, destroyed 57 homes, and cost $236 million — the costliest fire in U.S. history.

America’s Southwest is shifting to a hotter and drier climate, fueling more frequent and destructive wildfires like the one in Monterey County. Ten of California’s 20 largest wildfires burned in the last ten years. Last summer, southern California temperatures exceeded 120°F during a record-breaking heat wave, setting the stage for life-threatening fires.

Carbon pollution will only continue these trends, destroying natural treasures and endangering the lives of firefighters and residents.

This means that there’s a lot of tinder for more scenes like these: