Gas Stations Are Hackable Too, It Turns Out

Is there a back door in the snake charger too? 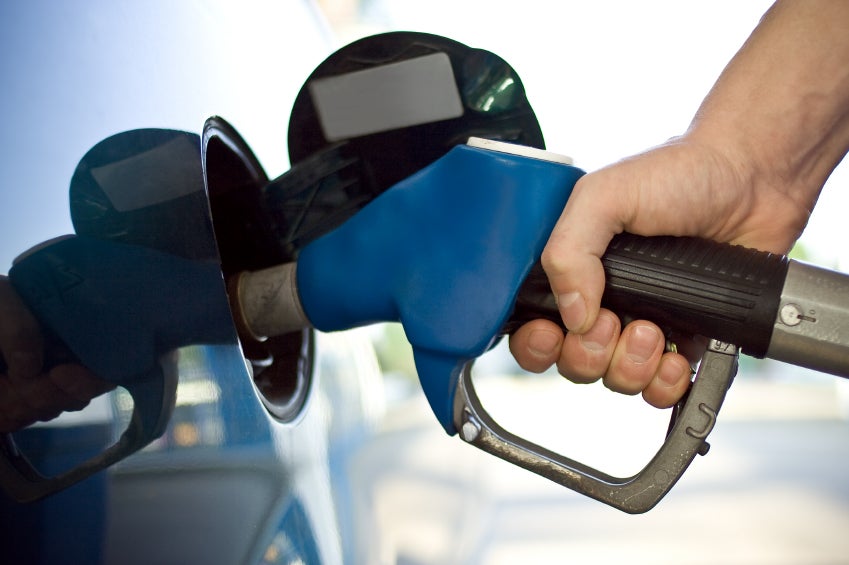 Auto fans have spent the past couple of weeks thinking about hackers. As our cars become increasingly networked — not just through telematics systems like Uconnect and OnStar, but also through vehicle-to-vehicle and vehicle-to-grid communications — the risk of bad guys and gals tinkering with those networks goes up.

Well, if you’re one of those folks who truly fears the havoc that hackers can wreak, we have some bad news: they’re now targeting gas stations.

But wait, it gets worse: the gas stations aren’t really fighting back.

Following some mischief at a gas stations monitoring system in February, tech researchers Stephen Hilt and Kyle Wilhoit set up dummy systems to see if hackers would take the bait. They did. Repeatedly — especially on the systems that appeared to be in the U.S.

Some weren’t attacked, per se, just “pinged” so that hackers could verify that they were there. If the baddies found a use for them in the future, they could come back.

Others forays were more intrusive. On at least two occasions, hackers changed the names of Hilt and Wilhoit’s systems entirely. Based on the new names, it’s believed that the two groups of hackers belonged to the Iranian Dark Coders Team and the Syrian Electronic Army.

The good news is, gas station monitoring systems can’t be used to do anything that’s directly disruptive. For example, hackers can’t take control of a system and blow up a gas station.

The bad news is, hackers can still cause a lot of headaches by messing with these systems. For example, they could alter the readings on a particular station so that a fuel truck delivering refills could cause a tank to overflow, creating a fire hazard. The hackers could also keep tabs on delivery schedules and plan attacks that way. They could also burrow in and insert their own safety systems, locking fuel companies out until they’d paid a ransom.

The worse news? There’s not a lot of security on many of these systems, mostly because the companies that own them don’t see the potential for danger. Hilt and Wilhoit have published a whitepaper encouraging companies to take their systems offline or beef up security dramatically.

Oh well: one more thing to worry about. Or maybe another reason to consider that electric car you’ve had your eye on.