Odor-resistant sportswear to sweat in. 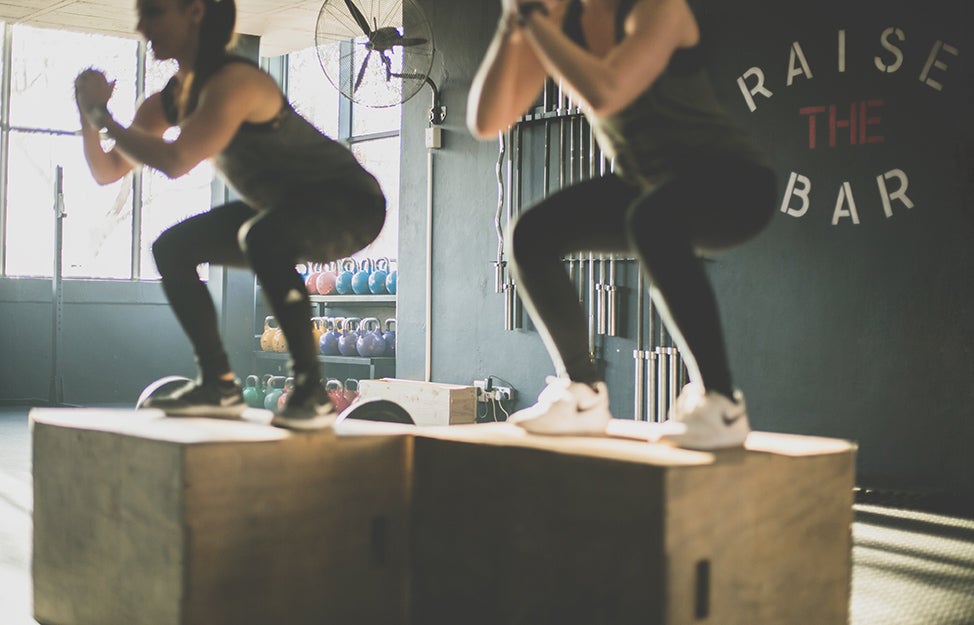 Sweat doesn’t just stink once—it lingers, seeping into the fibers of clothes and taking hold, sometimes permanently. Even washing clothes on a hot setting doesn’t make B.O. molecules go away, it just rearranges them. So, the next time you wear that tank top to Bikram yoga, your body’s new moisture activates the trapped microbes from yesterday’s workout, allowing them to make a rank reappearance. We’ve got more on the science of gym clothes stink here, and also made a list of our picks for effective stink-fighting workout clothes.

This workout shirt staple is breathable and dries fast so your sweat stains won’t make it out of the gym. It’s treated with a synthetic coating that kills odor-causing microbes. It only comes in men’s sizes, so smaller people may have a hard time getting a fitted look.

Feet have a smelly reputation even when you don’t add cardio to the mix, so investing in a few pairs of odor-resistant anklets is a good move even for everyday use. This Kodal pair uses copper-infused yarn that isn’t nearly as scratchy as it sounds. The ions in the copper kill odor-causing bacteria and the fabric wicks moisture so it won’t seep into your shoes and cause a permanent problem.

Wool is great at handling moisture, which is why it’s used so much in outdoor clothing that’s susceptible to getting wet. Plus, fatty acids within the wool absorb bacteria and lock it away, making wool products like these Icebreaker leggings great at fighting workout stink. They do their best work during outdoor runs or hikes (you might overheat if you try them in the gym). Heads up: wool can get a smell to it when wet, but that usually goes away once it dries.