And they're not cheap 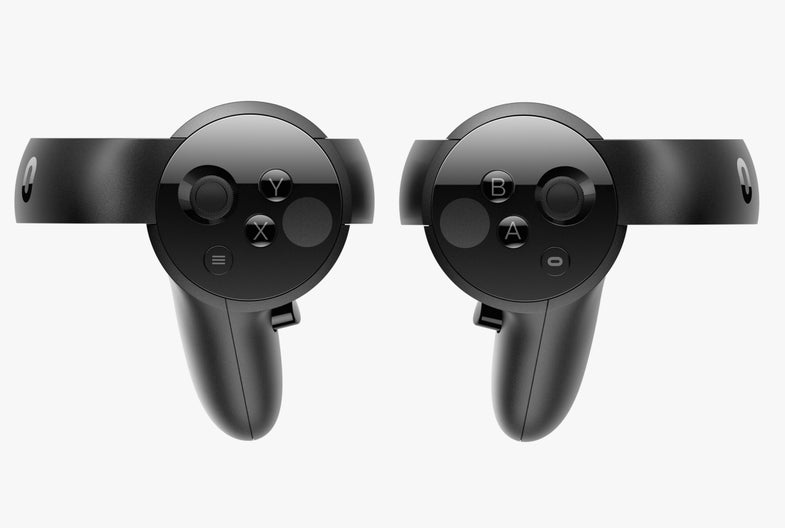 The Oculus Connect conference today in California brought more than just a look into Facebook’s upcoming VR view. Owners of the Oculus Rift have had to use their virtual reality headset with Microsoft’s Xbox One controller which, for buyers, was packed inside the Rift’s bundle. All while purchasers of rival headset the HTC Vive saw their VR helmets ship with dedicated controllers designed for use in the virtual world. This December, however, Oculus Rift owners will be able to indulge in similar virtual reality experiences.

joined by Oculus earphones, ability to buy extra sensors for $79