Oculus Rift Will Launch With 30 Games — Here Are Their Trailers 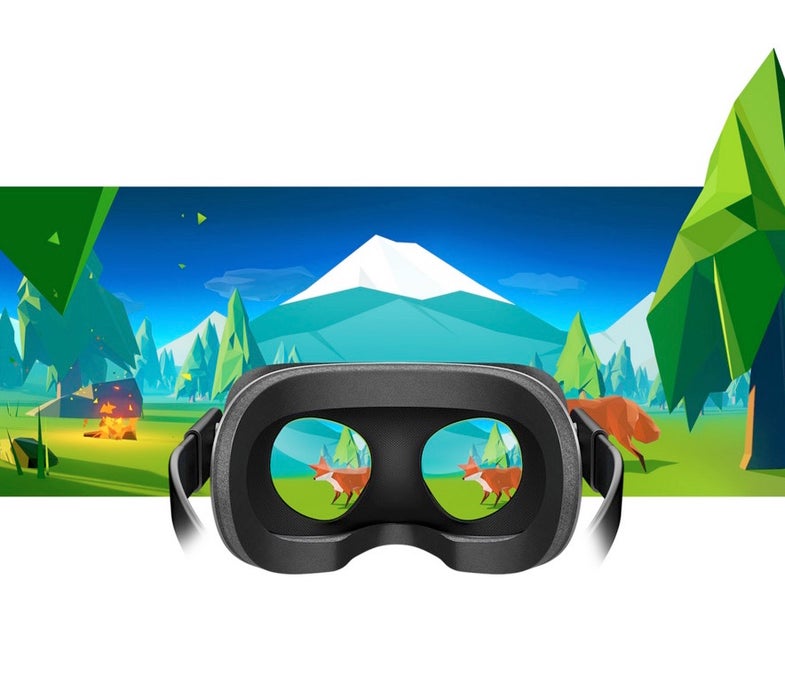 The Oculus Rift is experiencing a slow start to shipping. Oculus
SHARE

Many of the modern virtual reality headsets have the Oculus team to thank for the current state of VR. Those who have pre-ordered the Oculus Rift at $599 can look forward to finally receiving their purchase sometime after March 28. But along with the packed-in Xbox One controller, 30 games will launch alongside the Rift. If you bought the console early, you can rest easy knowing EVE: Valkyrie and Lucky’s Tale both come with your purchase. If those aren’t enough, however, here’s what you have to look forward to:

We just announced 30 virtual reality games that will be available on Oculus when it ships later in March. This is the best content lineup I've ever seen for the launch of a new gaming platform. Check out this video to see what's coming.

And now for footage of each game…

Keep Talking And Nobody Explodes, $14.99 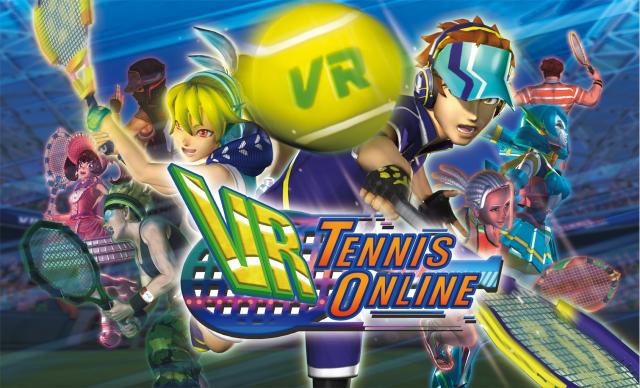