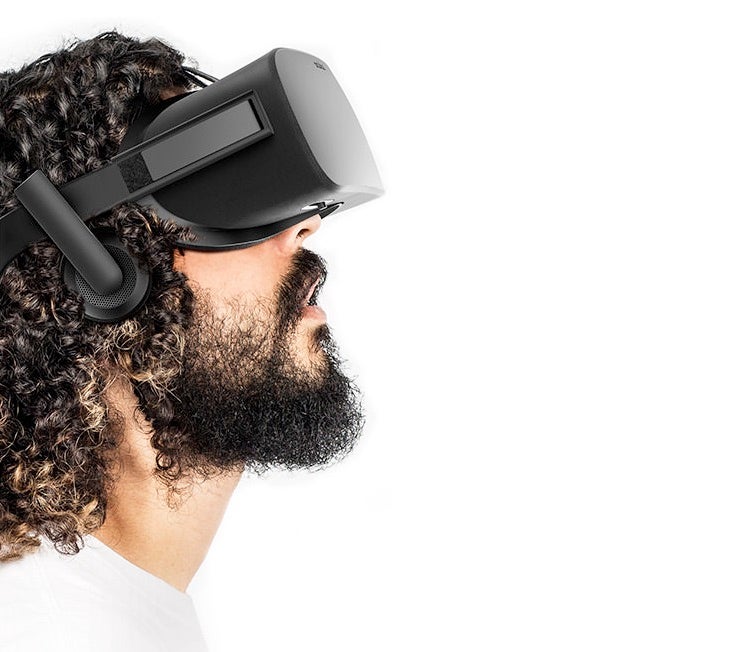 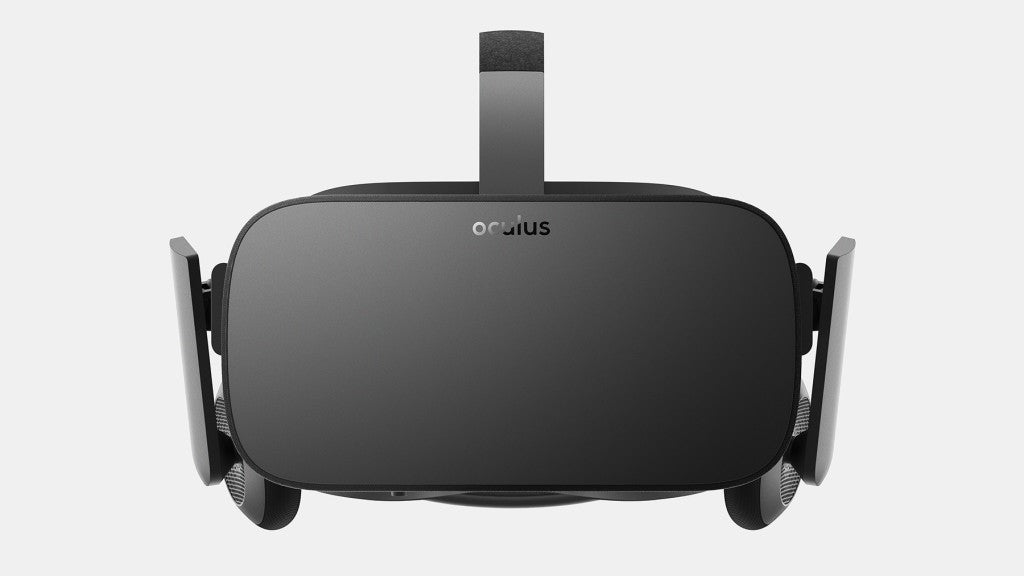 Facebook wants Oculus and their social network to stream the quickest, high resolution 360 videos out there

The Oculus Rift, the high-quality virtual reality headset that kickstarted the modern virtual reality craze (quite literally), has begun shipping its first consumer product to buyers, according to the top executives at the company (a subsidiary of Facebook, which purchased it in 2014).

The device went on sale in January 2015 for $599 (a price that does not include the gaming PC you’ll need to power it), and Popular Science‘s own Dave Gershgorn was among the faithful who plunked down the money to get one. Needless to say, I believe he is excited.