After years of anticipation, it's finally here 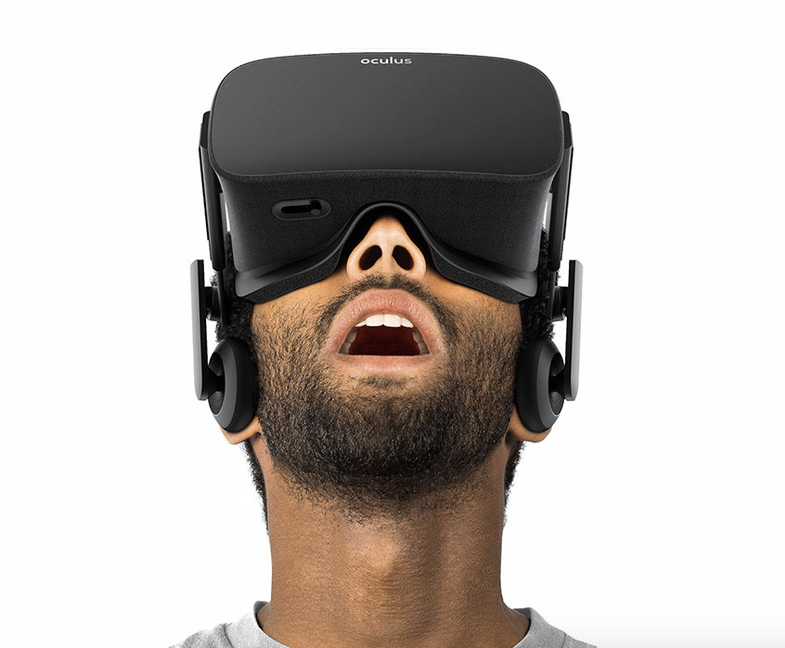 Experts predicted CES 2016 to be a proving ground for new for virtual reality headsets. We said it too. And now, days before the conference actually kicks off, we have a glimpse at what is likely to be the biggest announcement of the entire convention: Oculus VR is releasing the consumer-grade version of its highly anticipated headset, the Oculus Rift.

Pre-orders for the Oculus Rift will begin at 8am Pacific Time on January 6. The release lines up directly with the beginning of CES, where Oculus had a major presence last year when it demonstrated the third-generation of its developer kit, Oculus DK 3 Crescent Bay. At the time, the company was demonstrating new breakthroughs in virtual reality including the 360º head tracking, more accurate positional tracking, 3D audio and much more. 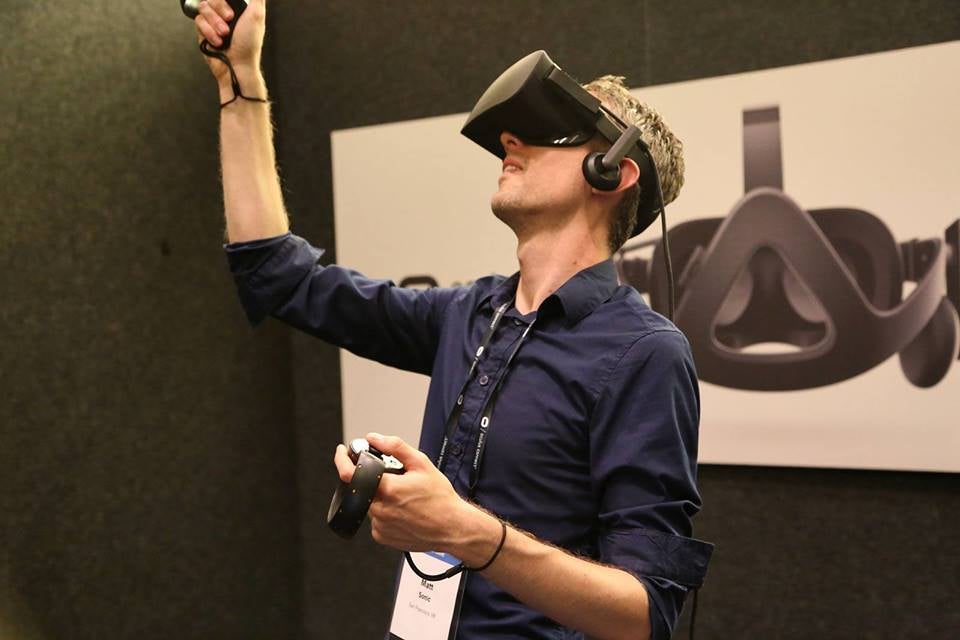 For more information about Oculus Rift, check back in on the Popular Science CES 2016 coverage page where we’ll be posting updates as they come. In the meantime, check out some of these early iterations of Oculus VR.