All the better to probe your delicate veins with, my dear 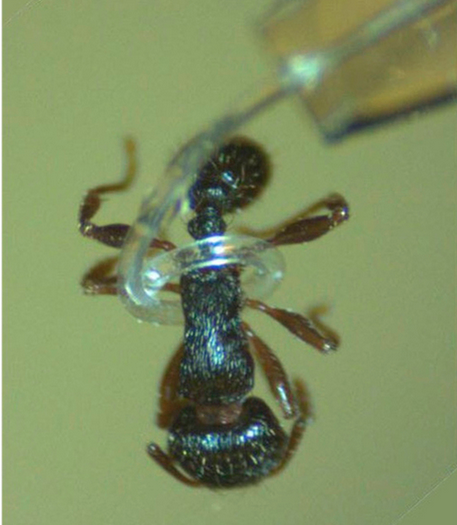 Those other octopus-inspired robots are fine and all, but there are lots of things they can’t do. They’re all too thick to coil themselves tightly, and they manipulate tiny objects with about as much precision as a bulldozer. But a new robot, developed by engineers at Iowa State University, is only a centimeter wide, with tentacles so thin and delicate that it can pick up small and delicate objects. The study about the robot was published today in Scientific Reports.

The robotic tentacle is actually a microtube made from a stretchy polymer called an elastomer. Because it’s so thin, the tentacle can curl up to just 200 microns in diameter. But it can also pick up and move things without crushing them, like an ant, as seen above. Or it can grasp fish eggs, which normally burst when pinched with tweezers: 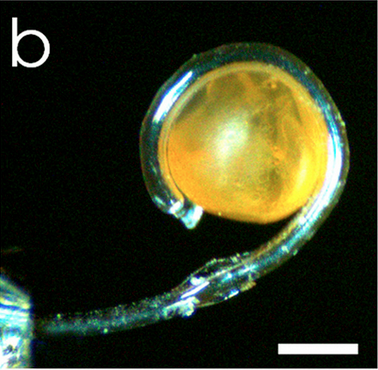 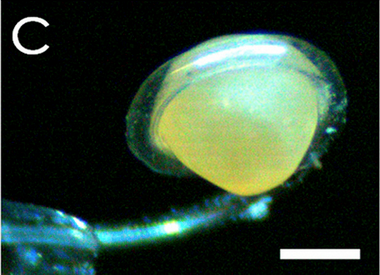 This type of robot could eventually be used in microsurgery, especially in procedures that require doctors to manipulate blood vessels that can result in aneurisms if they are punctured.