They aim to revise current practices for climate change 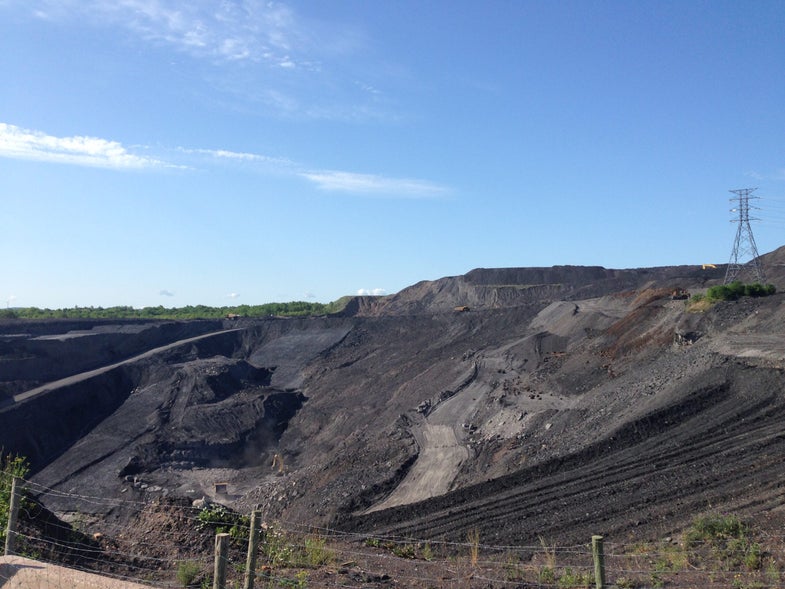 On Friday, Department of the Interior secretary, Sally Jewell, announced the Obama administration’s plans for stopping all new leases on federal lands for coal mines. This down time will give the DOI the chance to review the government’s coal program and better account for the environmental costs of burning coal with a programmatic environmental impact statement. The DOI says this review “will take a careful look at issues such as how, when, and where to lease; how to account for the environmental and public health impacts of federal coal production; and how to ensure American taxpayers are earning a fair return for the use of their public resources.”

The review is scheduled to last about three years. Previously, the federal coal program underwent reviews in the 1980s and 1970s, and similar to when those reviews took place, current coal mining leases won’t be affected. If you’re concerned about an energy shortage, the DOI estimates that those current land leases can sustain coal production levels for the next 20 years.

In addition to reviewing the social and environmental costs, Secretary Jewell also announced a number of transparency reforms, such as a public database of the carbon cost of fossil fuels from public lands.

While this might ultimately lead to more environmentally-minded coal mining practices in the future, some Republicans have pushed back against this land lease ban, calling it a war on coal mining communities.

This land lease ban announcement comes after President Obama’s State of the Union speech earlier this week, in which he claimed big victories for clean energy in America: “In fields from Iowa to Texas, wind power is now cheaper than dirtier, conventional power. On rooftops from Arizona to New York, solar is saving Americans tens of millions of dollars a year on their energy bills, and employs more Americans than coal — in jobs that pay better than average.”