But they could help out in emergencies or on distant planets 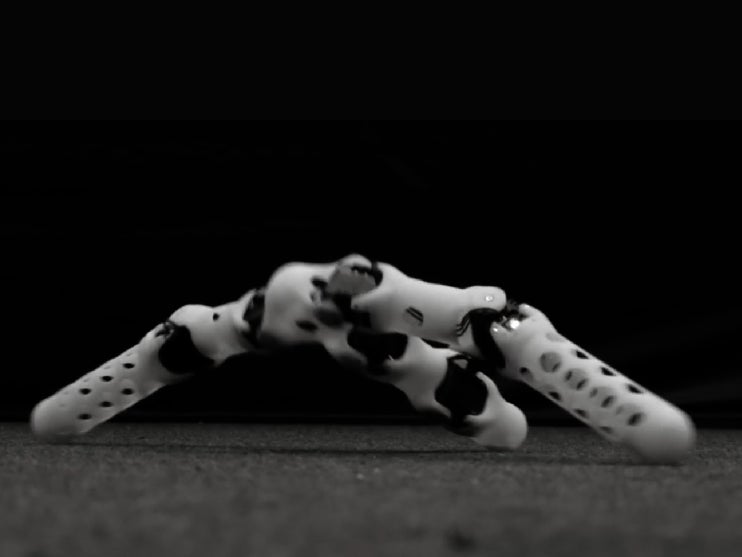 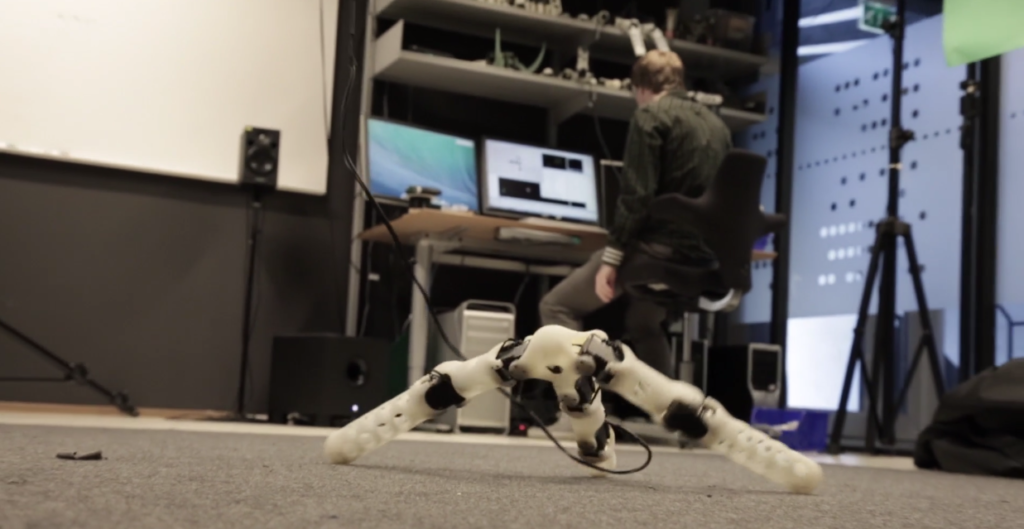 But surely, the good folks at the University of Oslo wouldn’t be doing anything like that. Right? RIGHT? Oh wait, that’s exactly what they’ve figured out how to do, minus the whole tearing-apart-everything-in-it’s-path thing.

So, we’ve got that going for us.

The robot in the video below is part of a third generation of robots capable of adapting to their environment. To build it, researchers used a computer program to design robots within selected parameters. They could tell the program they wanted a small robot capable of moving at a certain speed and able to climb over boulders, and the computer program would come up with designs. Those designs would then be pitted against each other in a virtual death match to see which ones would best meet the needs input by the researcher. The design that performed the best in the computer simulations would then be produced on a 3-D printer, and continue testing in real world simulations, trying to perfect itself even more. If the robot is damaged or figures out that it needs a new part, it can either print a new one, or figure out how to get along without it.

Associate Professor Kyrre Glette outlines the lofty ambitions for this new class of robot in a press release:

And you know, that is an admirable goal. But just for the sake of argument, lets keep an eye on these little guys. After all, the Replicators started out as ‘just a toy.”