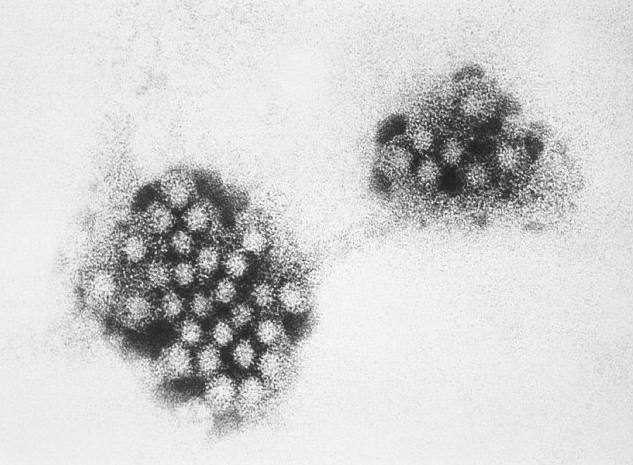 “Explosive Diarrhea and Vomiting at the Republican National Convention” sounds more like the Fear and Loathing campaign coverage of Hunter S. Thompson, but it’s a looming issue of contagion at the Republican National Convention in Cleveland, OH. At least 11 members of the California delegation’s advance team were reported Tuesday to be showing signs of norovirus infection, according to Stat.

Eerie County Health Commissioner Peter Schade told Stat that containment is key, as the virus that causes “one to three very miserable days” of violent bowel movements is “exceedingly contagious,” and may have been incubated by a large indoor water park nestled inside the hotel where much of the California delegation is staying during the convention. Should quarantines fail, it could spread to the greater population of the convention.

The California GOP has advised its 550 delegates, alternates, and guests to avoid shaking hands with others while washing them frequently, according to the L.A. Times. The Kalahari Resort, where the majority of the Golden State’s RNC participants are staying, has the nation’s largest indoor waterpark. Such an environment could be responsible for incubating the norovirus, which is transferred via the fecal-oral route.

In what could be a worthy topic of address in a convention concerned with Medicare, a recent study tried to quantify the impact of the norovirus: With no known vaccine or treatment, it afflicts 700 million people annually, costs $4.2 billion in health system costs, and $60.3 billion in societal costs, when looking at factors like productivity lost in sick leave.