Astronauts are pretty much the only people not playing 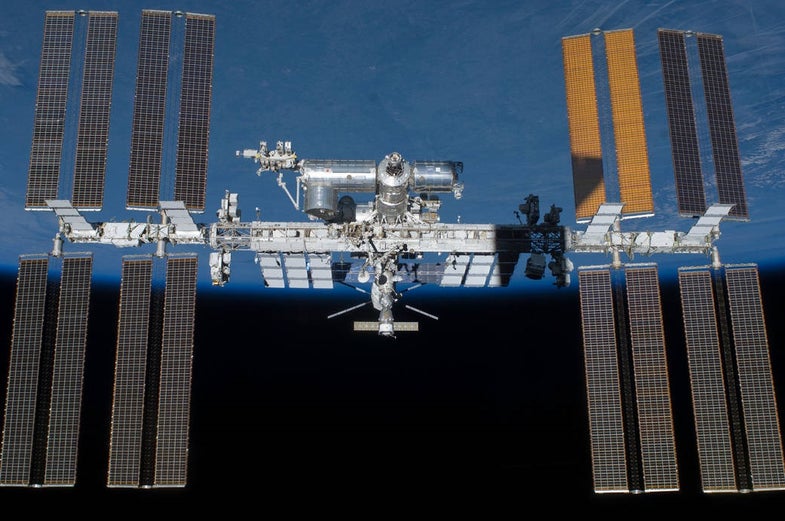 The final rendition of the International Space Station. This image was captured by NASA in April 2016, 18 years after the first piece was launched. NASA
SHARE

It’s official: No Pokémon Go playing aboard the International Space Station. NASA confirmed that nobody up there will have access to the app.

Apparently even if the app could recognize their GPS location in space, none of the ISS’s internet-ready devices would support the app, or meet its speed requirements.

If any of the current occupants of the ISS are excited to play, they’ll have a long time to wait. Nobody’s scheduled to come home until September at this point, and by then all of the gyms will be thoroughly defended and they’ll all be playing catch up.

It’s only fair for Nintendo and Niantic to give each of them a Mewtwo or something, to make up for lost time. These people went to space, after all.