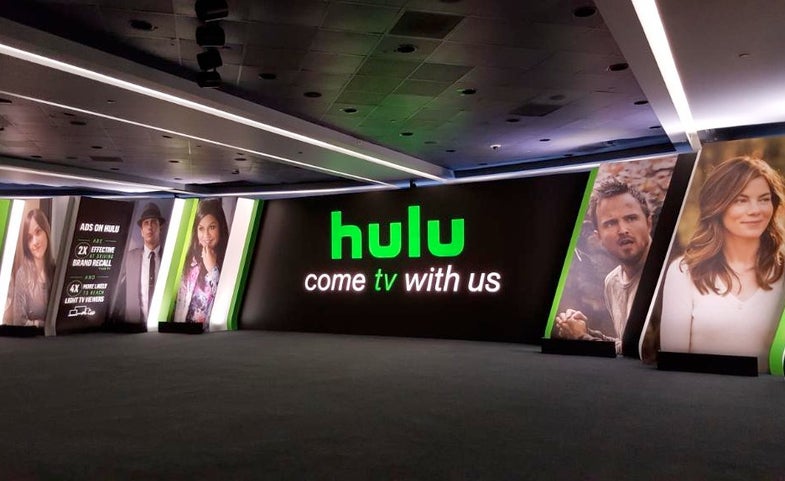 Hulu is ditching the free, ad-supported service many people have come to rely on for missed episodes of their favorite shows.

Apparently the profit model for free and paid together is just not working, according to The Hollywood Reporter.

Most of the shows you stream for free will still be available. Network sites that host their own video will continue on, and Yahoo seems to have reached a deal to pick up most if not all of the free content Hulu was offering, which will appear on Yahoo View.