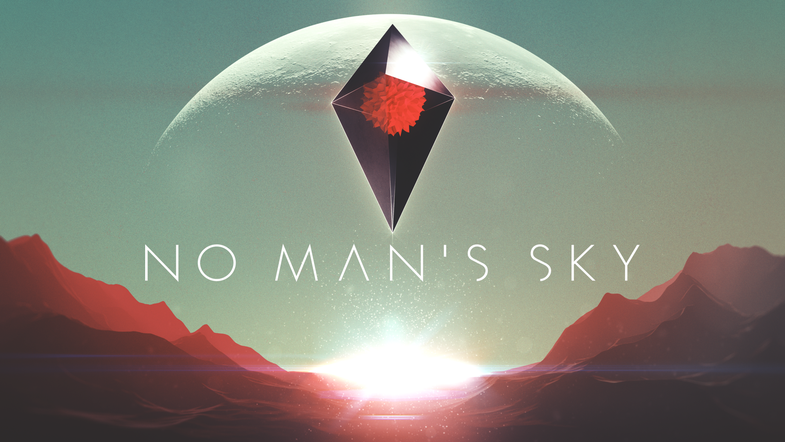 No Man’s Sky continued its tour of teases this week, with what appears to have been an accidental advertisement for pre-order.

The gaming world collectively leapt yesterday when Sony advertised a $60 pre-order for No Man’s Sky, which would actually be available later this week.

But that post seems to have been made in error: Sony has since taken it down, and no comment has been made from either Sony or the studio about what happened.

A pre-order of course doesn’t actually mean you’re getting the game any earlier, but the studio behind No Man’s Sky has been cryptic about actual release dates since the game’s creation, and it would be a big deal to have pre-orders planned 90 days out.

With an officially slated June release date, we’re left to assume we’ve still got three months to wait until we get to play the unprecedented scale of open world that the team behind No Man’s Sky has been bragging about all this time.

The pre-order was advertised to begin on March 3, so it could still happen tomorrow, or the next day, or really any time between now and June. And since the game has suffered innumerable setbacks and delays in the course of development, it could conceivably take longer than that to actually get to your console.