Nintendo NX May Be A Portable/Home Console Hybrid 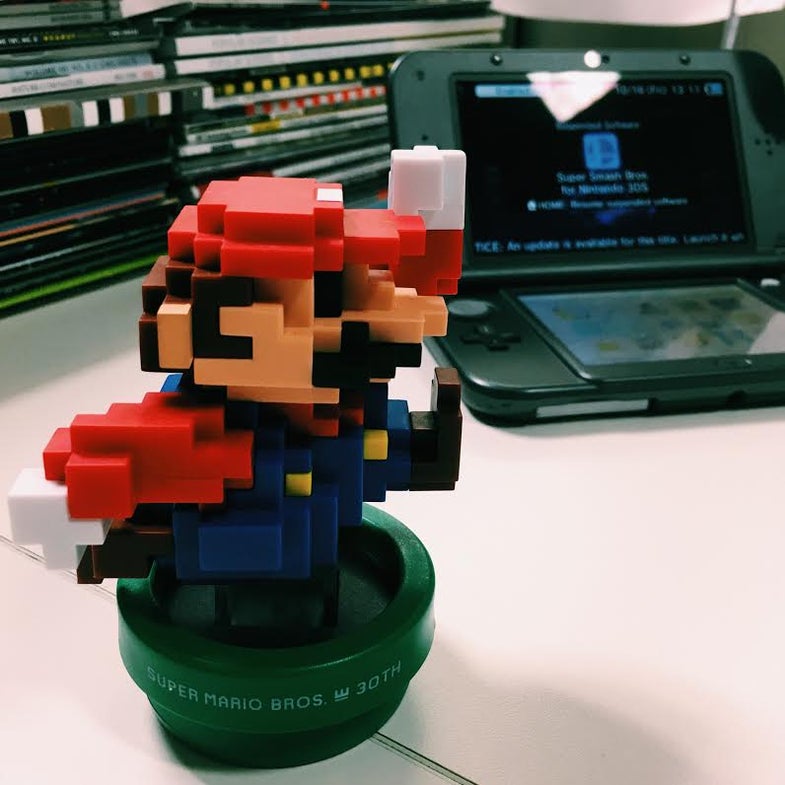 Much like controlling Super Smash Bros 4 on the Wii U with the 3DS, Nintendo's next generation hardware could see a home console working alongside a handheld. Xavier Harding
SHARE

Nintendo has kept a tight lid regarding Project NX–the company’s next-generation console. After revealing initial details about the new console back in March, Iwata confirmed we wouldn’t see anything come until 2016. Or so we thought.

The Wall Street Journal reports that game makers have already started receiving development kits. Even more interesting is that developers familiar with kit have noted the likeliness of “one mobile unit that could either be used in conjunction with the console or taken on the road for separate use,” claims WSJ.

The use of the word “mobile” could hint at Nintendo’s increasing embrace of the smartphone scene with the help of DeNA. Though, more likely, the Japanese gaming company is making the Nintendo NX a combined home console and handheld device.

Wii U titles like Super Smash Bros 4, which can utilize Nintendo’s 3DS portable system as a controller, show that providing dual uses in this way is entirely possible. Many, including Mario and Zelda’s creator, Shigeru Miyamoto, consider Nintendo’s Wii U a failure. But the company sees much greater success in its portable offerings–often dominating the on-the-go arena. If the gaming giant can bring some of their handheld console magic to the full console attached to your TV, it could prove to be good for gamers and Nintendo.

The Nintendo NX release date is rumored to hit in 2016.