Nintendo Is Finally Bringing Its Games To Smartphones 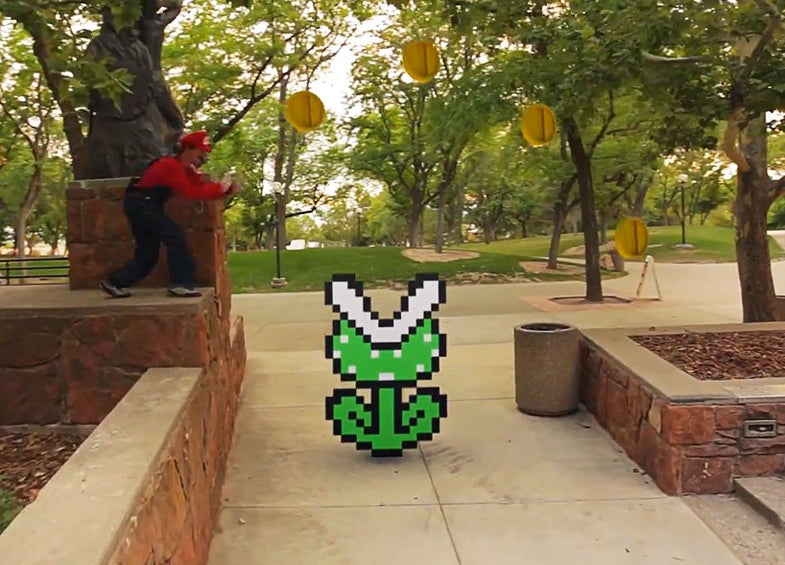 Nintendo’s earnings are down 60 percent, the new Zelda game is being pushed until 2017, and we still only have a vague announcement about the Nintendo NX.

But a small glimmer of hope can be found in Nintendo’s new mobile strategy, which now includes the realization that people play games on smartphones.

In a tweet, Nintendo announced that it will be bringing the Fire Emblem and Animal Crossing games to smartphones. Besides the bizarre alternate reality of the Miimoto app, the Japanese gaming company has neglected mobile gaming, which now makes more money than traditional PCs or consoles.