Next Year, Biologists Will Be Able To Track Animals In Real Time Using The ISS 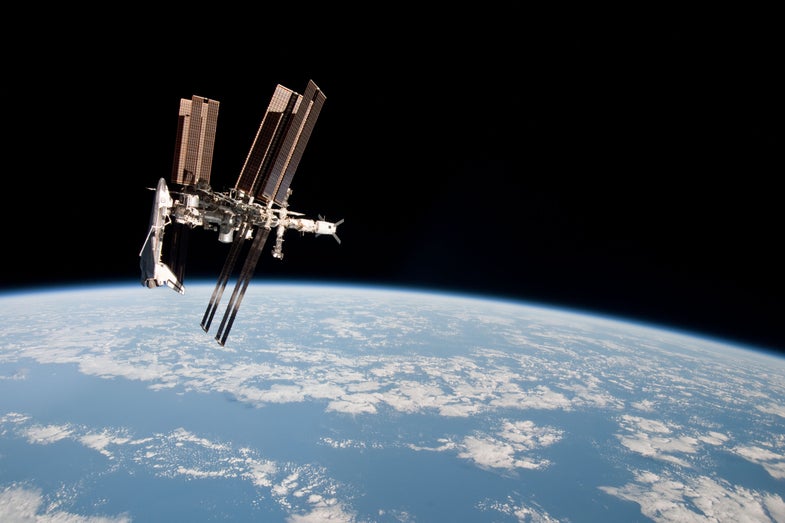 We can see a lot from space. Satellite imagery has gotten to the point where saying that something is “big enough to see from space” doesn’t really mean much anymore. But there are some things that still elude us, like the day-to-day tracking of small animals in real time from above our atmosphere.

One group, the International Cooperation for Animal Research Using Space (ICARUS) hopes to change that. In June 2017, the group’s instrumentation will be deployed on the ISS’ Russian Service Module, allowing members to track the movement of animals from insects to birds as they move around the world.

Writing in The Atlantic, Ed Yong describes how the project will be used by everyone from bat biologists to people tracking stolen dinosaur bones in Mongolia. Go read his story here.

And it’s not just animals. Members of the group hope to monitor everything from growing trees to transportation of goods as a part of the initiative. They’ll accomplish all this by affixing tiny tags weighing just 1 or 2 grams to the thing they want to track, whether it’s a songbird or a shipping container. The tags are now available to pre-order by researchers interested in using ICARUS data in their research projects. Tags cost between $550 and $775, along with an extra service fee for the data center.

Find out more about the ICARUS project below.