But outrunning zika mosquitos is a Florida problem too 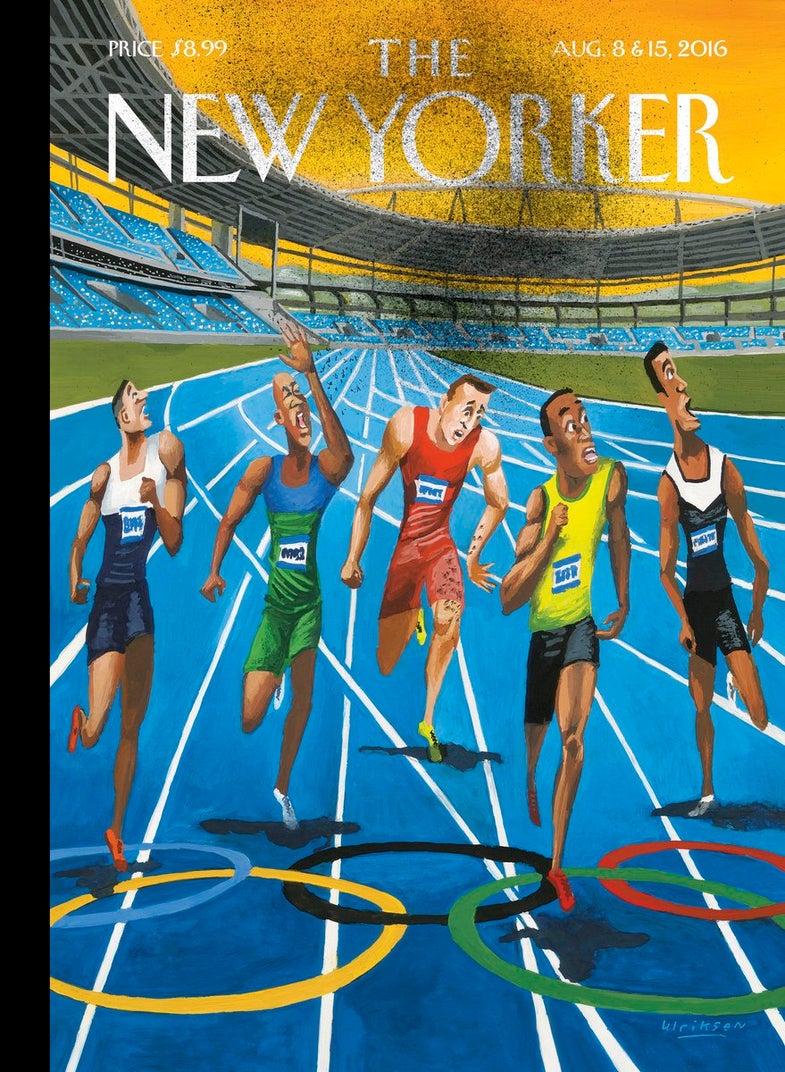 The New Yorker is putting Zika fears front and center with this week’s cover, featuring a collection of track runners fleeing mosquitoes, a clear reference to one of many concerns surrounding the upcoming 2016 Summer Olympic Games in Rio de Janeiro, Brazil. But the 2016 Olympics in Rio aren’t the only place New Yorkers have to worry about Zika.

A report late last week found that new Zika cases that have cropped up in Florida weren’t from foreign sources, and that Florida mosquitos were the likely culprit.

People should be worried about it even if they’re not going to Rio for the games.