The warnings will be a new requirement for restaurant chains 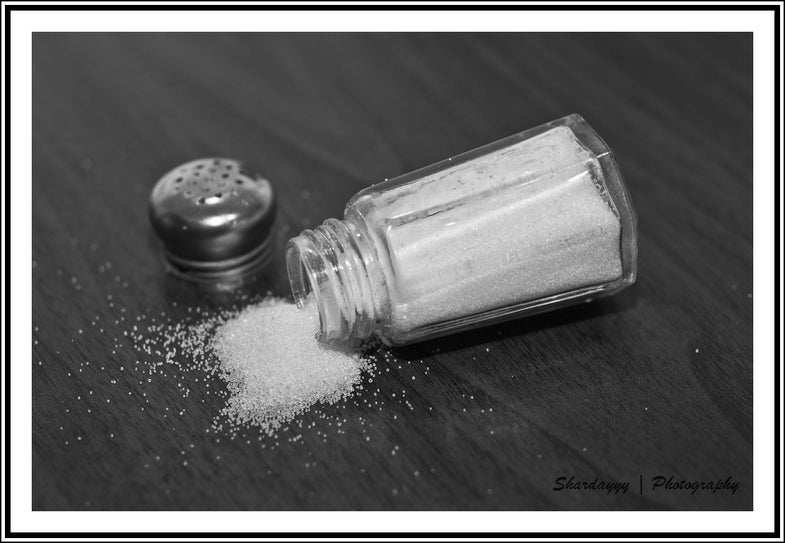 New York City restaurants are getting called out for giving the salt shaker a few too many taps.

According to the New York Times, restaurants, theaters, and other food-serving chains with 15 or more locations nationally will be required to post warnings in various locations (including the menus) that their foods have high salt content.

It’s been a big year for health initiatives, between the FDA’s new tobacco regulations and a redesigned nutrition facts label. The goal, of course, is to better educate people about what they’re putting in their bodies (and how much).

And while it’s important to remember that we need salt to survive, overusing salt and overeating salty foods carries some big health risks that may not be worth the satisfaction.