New Website Will Reveal The Science Behind Your Favorite Foods 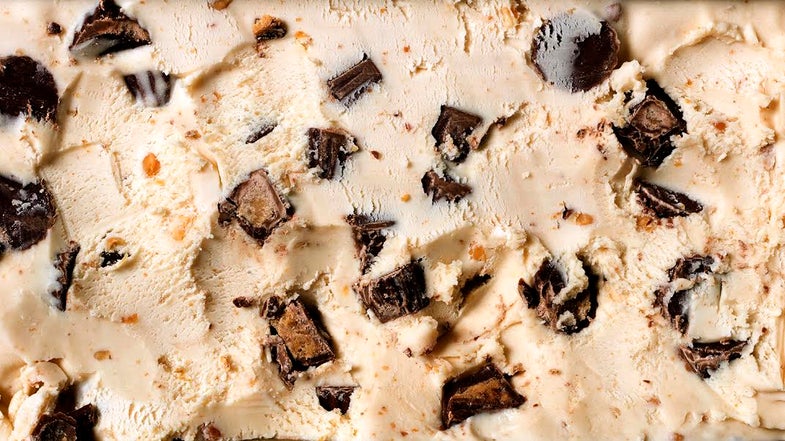 There are a lot of recipe websites on the internet. I just googled “apple pie recipe” and was met with twelve pages of results. But how many of these recipes are vetted? What’s the science behind them? Well, a new website, Cook’s Science, hopes to fill a void pretty clearly left by all these other recipe shops.

America’s Test Kitchen, which also runs Cook’s Illustrated, debuted the website today. The articles focus on recipes and the science behind the food you eat.

New York Times bestselling author Molly Birnbaum and America’s Test Kitchen cast member Dan Souza lead the site’s team. They hope to bring both good, science-backed recipes and reported stories on food and food science. There’s already eight recipes, each with blurbs containing some science or factoids behind the food. Did you know, for example, that ice cream shops sell coffee or make their own waffle cones because ice cream doesn’t have a smell, so shopkeepers have to add something that smells nice to entice customers? Birnbaum and Souza have also put together a longer feature on the “oldest university-run ice cream workshop.”

A few of us here at Popular Science love writing about food science, so we’re definitely biased. But you should totally check Cook’s Science out if you’re interested in learning a thing or two about the science behind what you’re eating.