How Lexus Made A Hoverboard 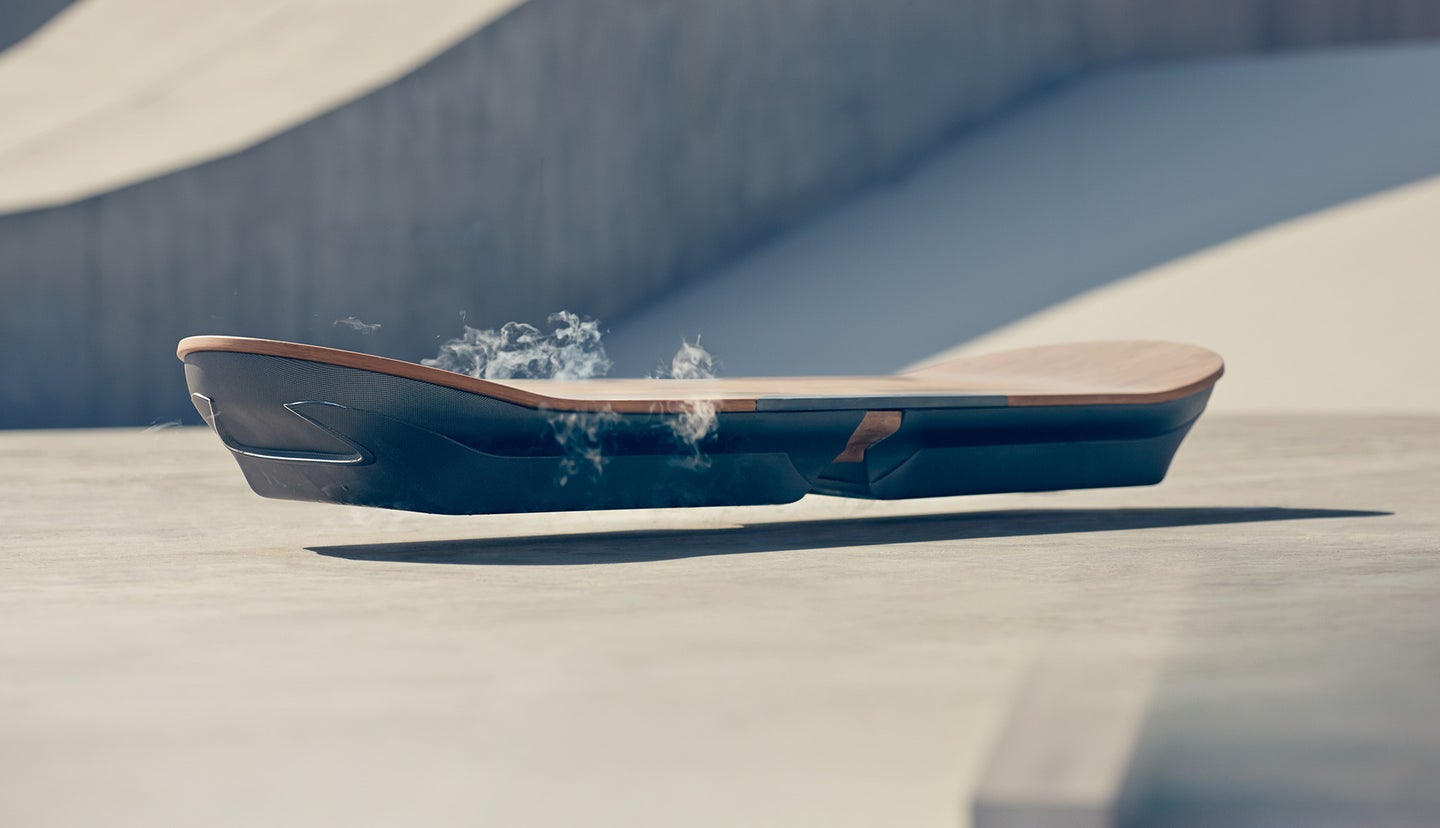 There’s no good reason for the Lexus Hoverboard to exist. It’s impractical, maintenance intensive, and hard to use.

In short, it’s everything a Lexus isn’t.

Which makes the fact that the company committed considerable resources to building it even more impressive. And it’s worth noting the brains behind the hoverboard project, Professor Ludwig Schultz and magnetic levitation engineer Dietmar Berger, didn’t even think it would work when Lexus initially approached them.

The science—which involves a magnetic field trapped in a superconductor—is exactly the kind of stuff which is sleep-inducing when rendered in equations, but breathtaking when seen in practical application. So even if we never get to see a hoverboard in action at our local skate park, we’re happy just knowing they exist.

Check out the videos to get an in-depth look at the trick tech behind the floating deck and to watch pro skater Ross McGouran testing it outside Barcelona.