The next, next generation 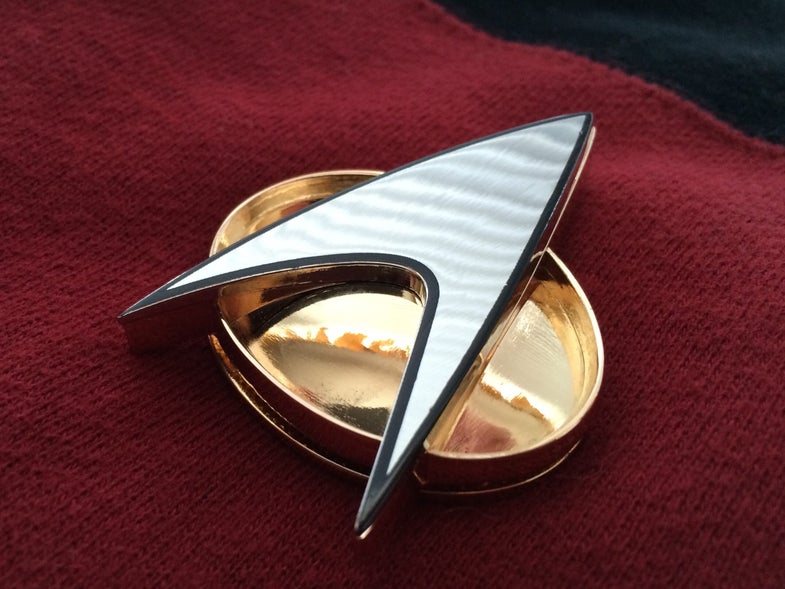 The series is expected to premiere next year on CBS. The first episode will air on TV, but to watch subsequent episodes, fans will need to purchase access to CBS’ new streaming service, CBS All Access.

Fuller’s relevant work experience includes writing for Star Trek: Deep Space Nine and writing, editing and producing episodes of Star Trek: Voyager. More recently, he created Dead Like Me, Pushing Daisies, and NBC’s cult-hit Hannibal. He also has a new adaptation of Neil Gaiman’s American Gods coming soon to Starz. That could mean that his new Star Trek series will be darker, more complicated, and even a little spookier than some other incarnations.

“Bryan is not only an extremely gifted writer, but a genuine fan of Star Trek,” CBS Studios head David Stapf told Vulture. “Having someone at the helm with his gravitas who also understands and appreciates the significance of the franchise and the worldwide fan base was essential to us.”

Based on initial reaction on Twitter and social media, the fans seem to agree.

The next few years will have plenty of Star Trek with a movie set to premiere in June and the series looking at an early 2017 launch date.

All we have to hope now is that these new installments live up to fans’ hopes and dreams.

Make it so, Fuller. No pressure.