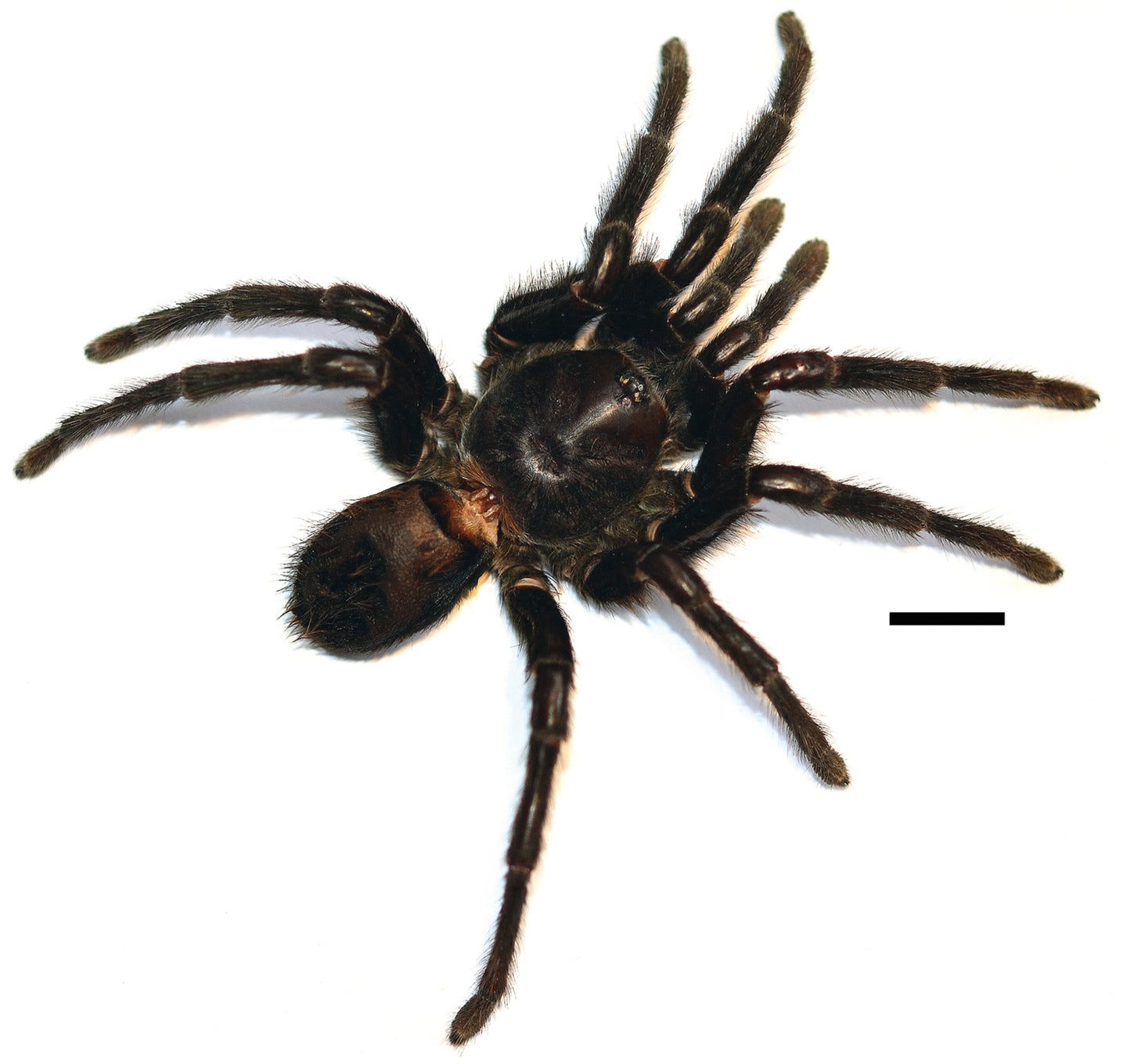 A new species of tarantula has been discovered in the Sierra Nevada de Santa Maria mountain range in Colombia. Named the Kankuamo marquezi, the tarantula is unique in that it is part of a small group of tarantulas (only six other species are known) that do not fight as other tarantulas do.

Most tarantulas attack by scraping their rear-ends ​with their legs​ to release barbed hairs, which they fling at opponents. But Kankuamo marquezi and its counterparts slam their whole rears against their rivals, releasing the hairs on contact. They literally fight with their butts. 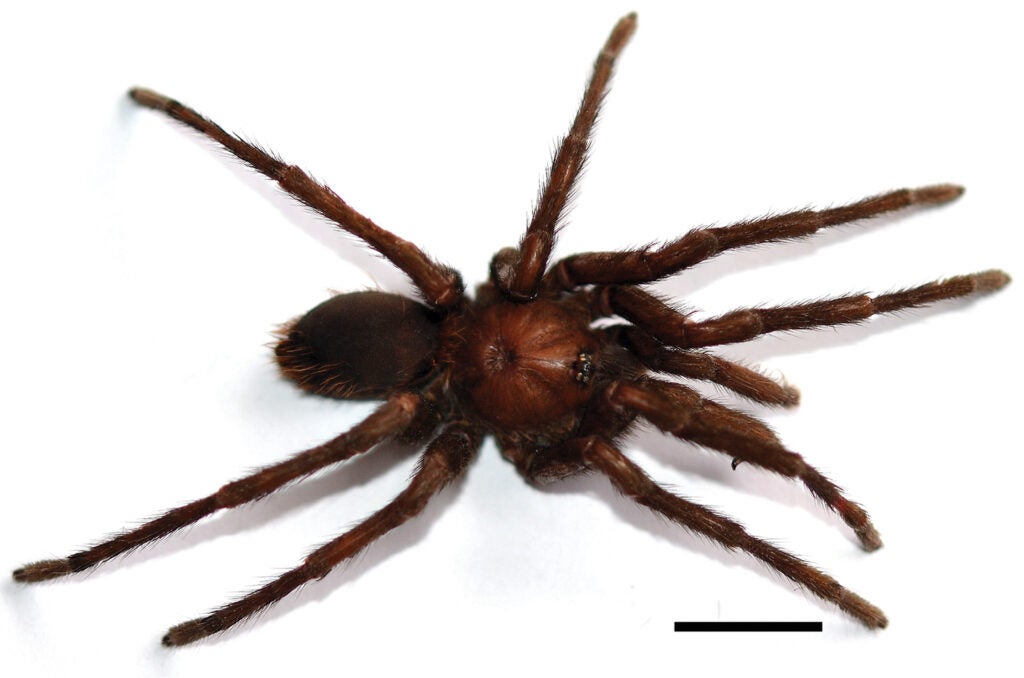 New tarantula is a new species and a new genus

Researchers named the arachnid’s new genus after local indigenous peoples and the species after a famous Colombian author.

Kankuamo marquezi, which is a new genus and species, is named after the Kankuamo indigenous peoples of the mountain range where the tarantula is found, as well as Colombian-author and Nobel laureate Gabriel García Marquez.