The New Iron Man Is A Young Black Woman

Riri Williams moves from her dorm to saving the world 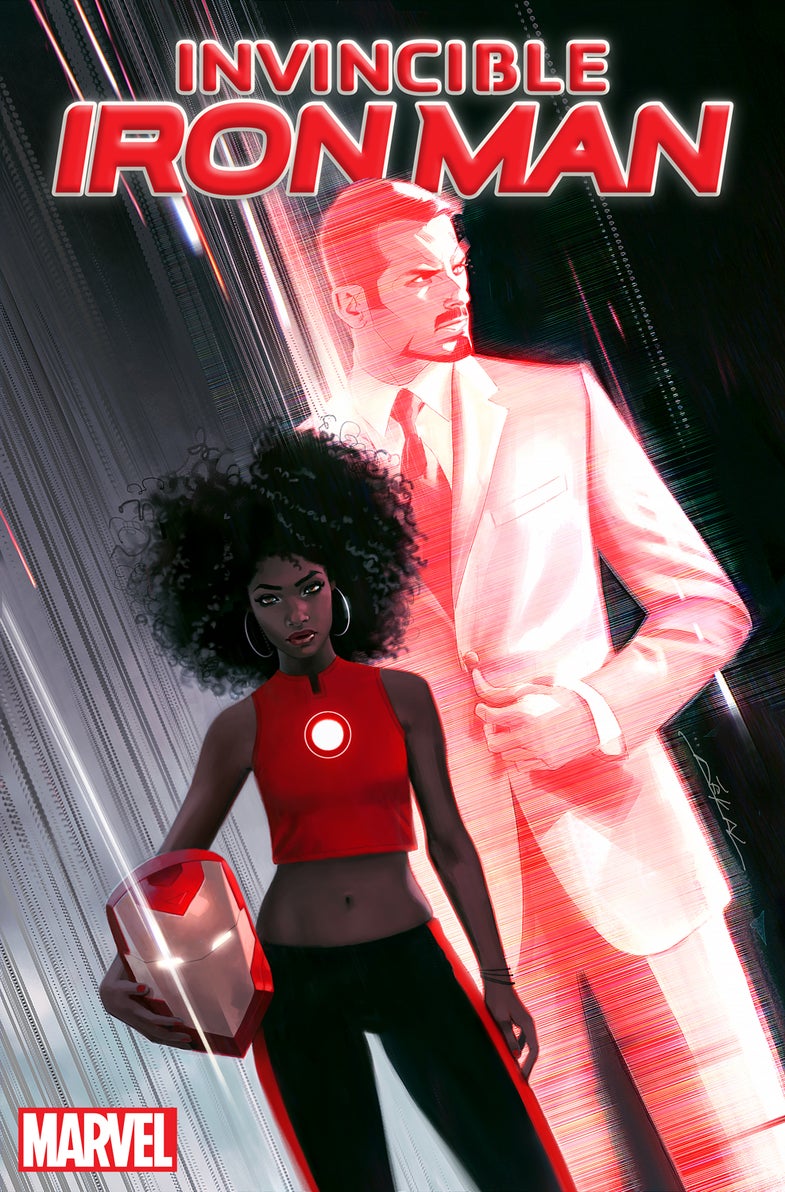 Marvel just announced the arrival of Riri Williams, the new Iron Man successor appearing at the conclusion of Civil War II. Williams enrolled at MIT when she was 15 and has retrofitted an Iron Man suit in her dorm room.

In an interview with TIME, the character’s creator and Iron Man writer Brian Michael Bendis said he was influenced by stories of real youths who overcame violent inner cities to earn their educations. But some wish the change wasn’t only in fiction, and that Marvel would step up to hiring more women and people of color (Bendis is a straight white man) to tell these stories:

It’s a step in the right direction, Bendis said, if a young woman can come to a book signing and say she feels represented in comics.

About fans who still cling to how their childhood heroes looked, Bendis says there’s “less and less” of a negative reaction as superheroes start reflecting more of the real world around them. “Once Miles [Morales] hit, and Kamala Khan hit and female Thor hit—there was a part of an audience crawling through the desert looking for an oasis when it came to representation, and now that it’s here, you’ll go online and be greeted with this wave of love.”

He goes on to say that criticism of the character doesn’t make you a racist, but failing to recognize that there’s space for everyone in this superhero universe juuuust might.