Can this latest redesign save the failing social network? 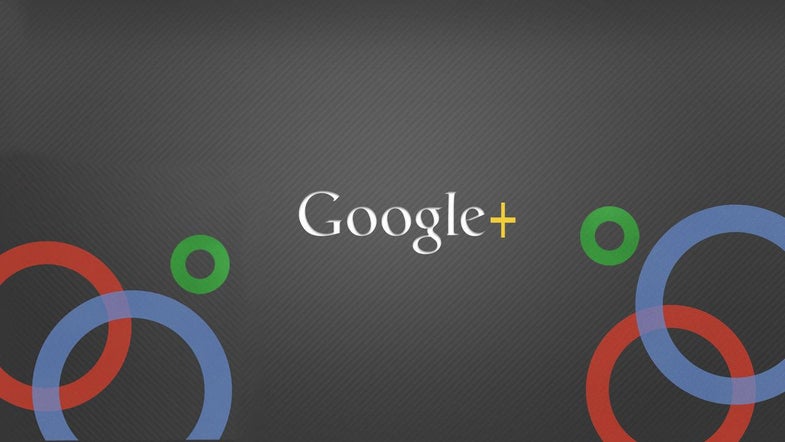 When Gmail launched in 2004, I remember thinking how silly it was that Google, a search engine, was trying to compete with the giants of email like AOL and Hotmail. When I finally got an invitation to the closed beta though, I saw immediately that Gmail was a game-changer.

Seven years later, in June 2011, I had just finished my first year of college and couldn’t wait to see how Google+ would change the likes of Facebook and Twitter. Within 10 minutes of setting up my profile though, I was over Google’s fourth attempt at a social network. On the rare occasions I use my G+ profile in my personal life, it’s almost exclusively because it’s required to do Google Hangouts (another Google product I feel does its job better than competitors). Gmail and Hangouts show that Google is capable of products besides its search engine, but Google+ hasn’t been one of those in the last four years.

So when I saw an announcement on Google’s official blog today that G+ had a new user interface across all platforms, I felt that familiar twinge of hope for Google’s ailing social network. The two newest, and biggest, changes deal with how users are called Communities and Collections.

In a separate G+ post, Product Director Luke Wroblewski explains the new features and how they’re being used:

If you’re one of the 2.5-million people that has a Google+ account, you can opt-in now for the latest attempts to keep the “social layer across all of Google’s services” relevant. (As early as 2012, Google had given up on calling G+ a social network.) And if you’re feeling lonely there, be sure to follow Popular Science on Google+.