The future of floating additive manufacturing 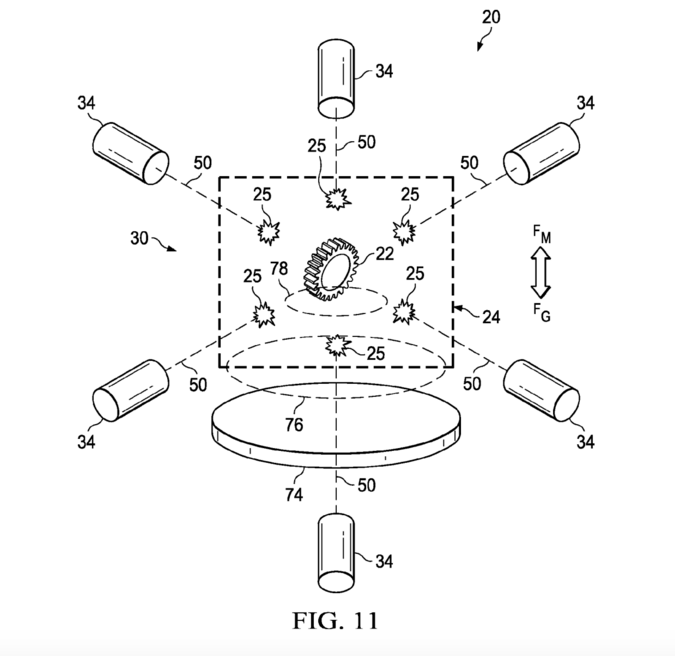 Watching a 3D printer work can sometimes seem like magic–thin filaments slowly build up on top of a platform, turning into parts and figurines. Now, a patent published by aerospace company Boeing introduces an even more futuristic element: levitation.

With this method, the object prints while floating in midair thanks to magnets or acoustic waves. A “nugget” or base gets printed first out into space, and then a cadre of 3D printers add more and more of the printing material.

But why? Levitation is cool, yes, but it turns out there is also a practical purpose for a floating 3D printed object, at least according to Boeing’s patent. The levitating object can be manipulated and turned more so than an object stuck to a platform can be, and using many printheads at the same time would ostensibly speed up the process.

3D printing, also known as additive manufacturing is important to the aerospace industry and one estimate from 2015 suggests that Boeing itself is using 20,000 3D-printed parts. But that doesn’t necessarily mean that all the future factories will be filled with floating in-progress plane parts. As TechCrunch warns, the real-life version of this method may not exactly match what the patent lays out.

PatentYogi made a video to explain how it all works and you can watch it below: