The update lets Netflix do what Apple Videos does 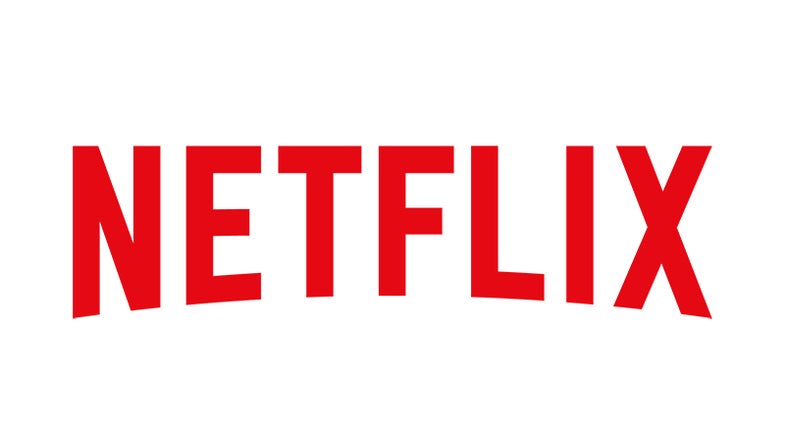 Netflix addicts can now multitask on iPads with picture in picture, if they really want to.

The company issued an update allowing picture in picture support not unlike the picture-in-picture offered by Apple for the Videos app. The update, which landed yesterday, offers support to compatible iPads running iOS 9.3.2 and later. If you meet those requirements you can throw Netflix right over top of whatever you’re supposed to be working on instead of catching up on Orange is the New Black.

So much for avoiding distractions…