You Might Be Able To Watch Netflix Offline Later This Year 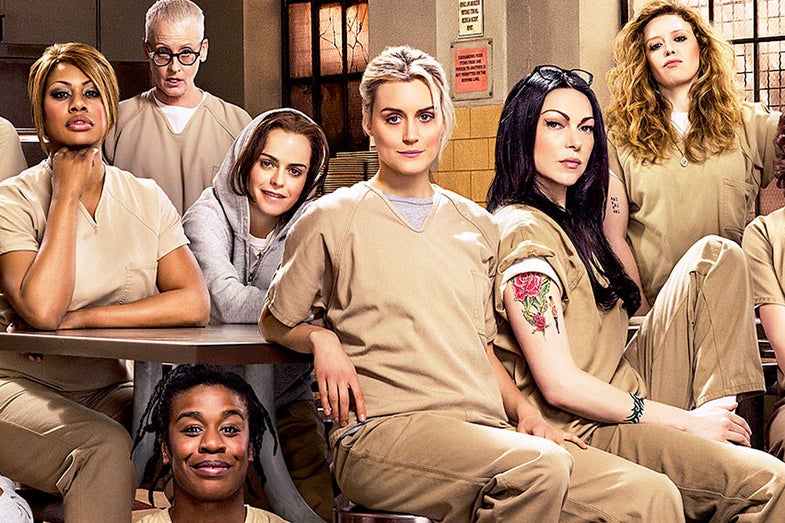 Video streaming service Netflix helped kick off the era of watching television anywhere you want it. By charging viewers around $10 per month to watch all of its content, the company has challenged traditional TV into rethinking its business model, with services like Hulu, and has even inspired traditional channels to go the Netflix pricing route, like HBO’s service HBO Now. But Netflix subscribers can’t view content unless they’re connected to the internet. This may soon change.

According to LightReading, Netflix will add offline playback of video content by the end of 2016. Lightreading cites COO of Penthera, Dan Taitz with saying, “We know from our sources within the industry that Netflix is going to launch this product.” Taitz continues, “My expectation is that by the end of the year Netflix will be launching download-to-go as an option for their customers.” 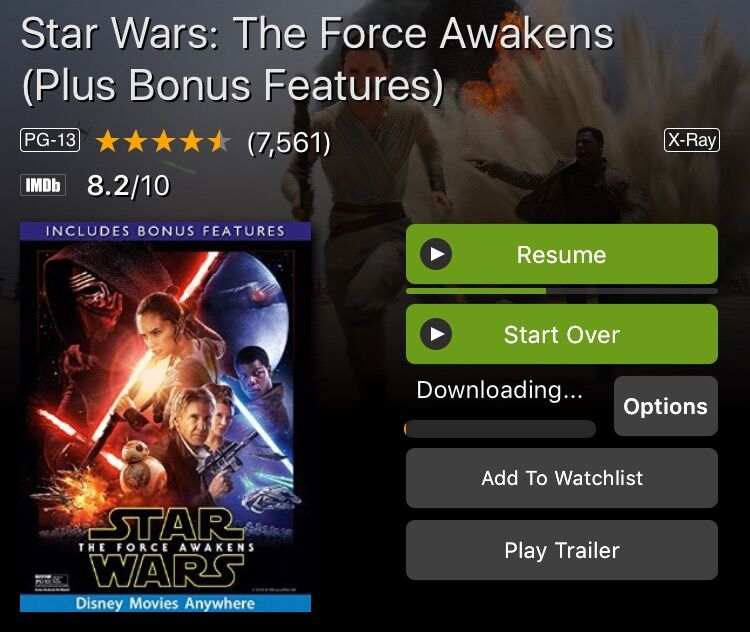 Amazon’s video app lets users to playback videos, even when offline, by offering a download function

Should Netflix add offline playback to its videos, it would be playing catchup. Amazon’s online video service already has offline playback features. Amazon subscribers who know they’ll be on the subway without service underground, or want to watch videos on the go without eating up mobile data, can hit Download on a certain number of videos. If the Amazon app doesn’t re-connect to the internet within two days of first downloading, the video is rendered unusable (likely to avoid those hoping to watch without paying).

Netflix has yet to give official word as to whether it will add offline playback or not.