The hit series is coming back for another round 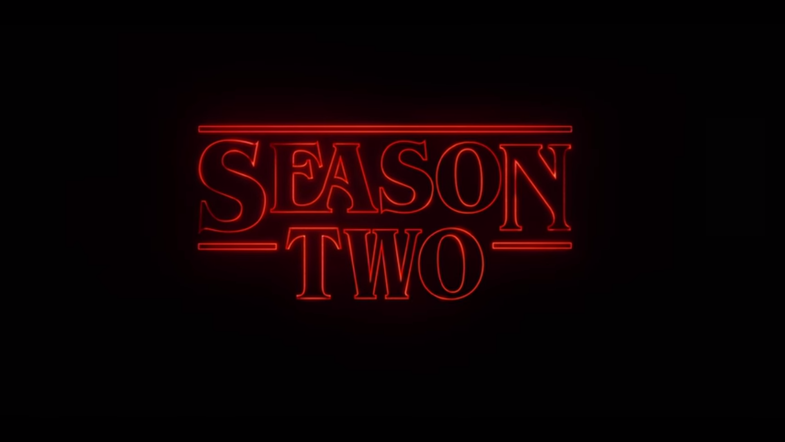 Netflix isn’t about to let the buzz over Stranger Things die down. This morning, the streaming media company confirmed there will be a second season for the hit show with this spooky trailer.

Sources told Variety that the cast and crew have been working on the new season for some time now.

The upcoming season–set to start streaming sometime in 2017–will have nine episodes to the first season’s eight and takes place in the fall of 1984, just under a year after the events in the first season are supposed to have occurred.

In an interview with Entertainment Weekly, Ross and Matt Duffer, the show’s creators, filled in more second season gaps, noting that four characters will be added to the cast. The pair says that the new season, as the first, will follow a cinematic model. However, this time around, the series will at times take place outside of Hawkins, and further explore the mystery of multiple dimensions.

Much to fan relief, we no longer have to speculate about whether Netflix will or will not renew the original series–a show that was arguably the smash hit of the summer. But what we are left to speculate about is what all the names in the teaser mean. What’s in store for Mike, Will, and the gang? We’ll be waiting in anxious anticipation for the horror and fantasy to descend once more upon the town of Hawkins.