The National Science Foundation Wants Robots To Read To Kids

A new half-million-dollar grant will make it happen 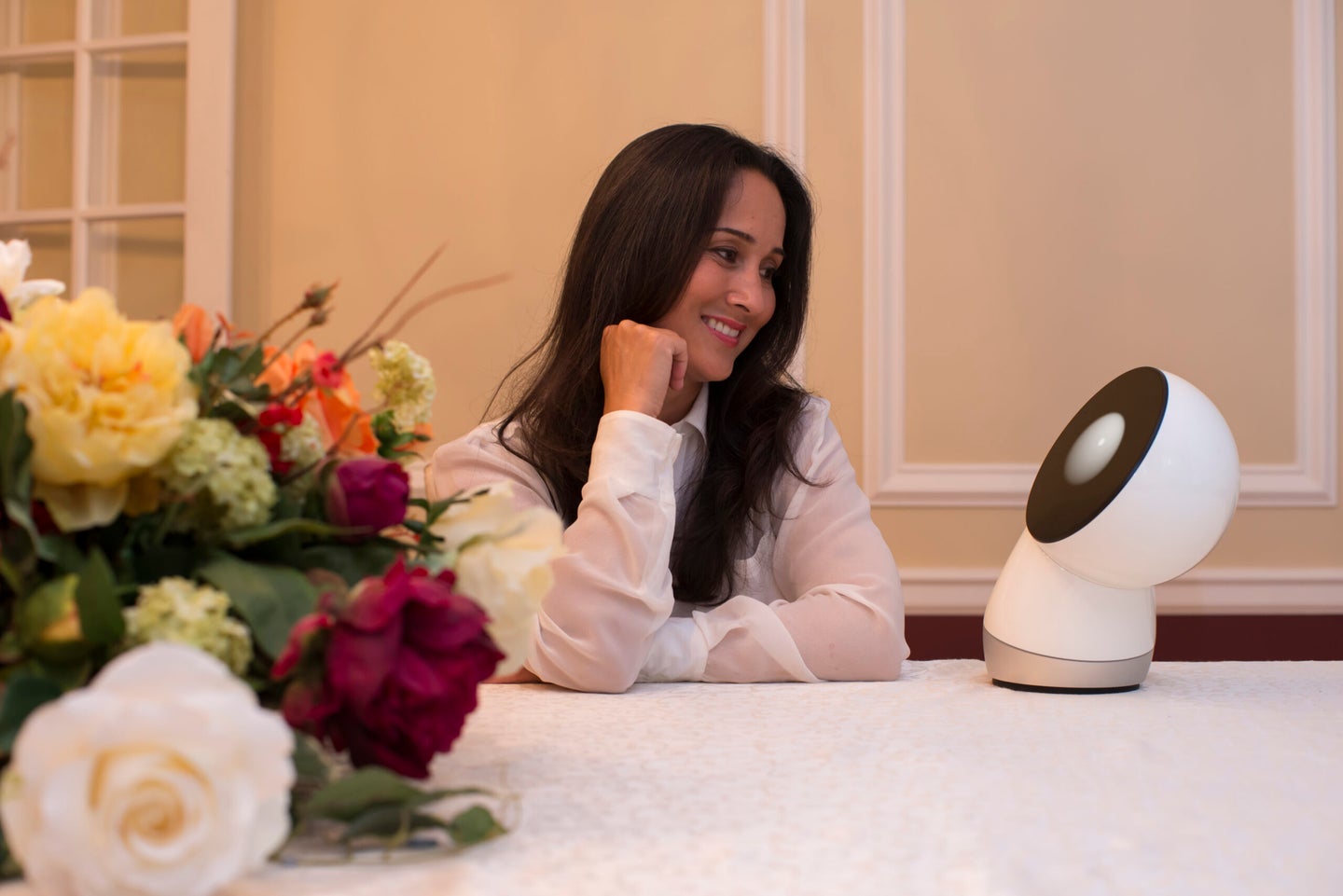 The National Science Foundation awarded a $440,885 grant to researchers at MIT to develop social robots specifically to be reading companions for children. The investigation is led by Cynthia Breazeal, who’s been in headlines during the past few years with her consumer personal robot named Jibo.

The study began, which began last month, “is developing and evaluating an autonomous personalized social robot tutor-companion that can engage preschool children in storytelling activities during a long-term interaction,” the grant abstract says. ” The project advances the fields of autonomous storytelling generation and analysis, as well as the interaction between autonomous social robots and preschool children to promote learning.” The research will likely continue through the summer of 2017.

This isn’t the first time the National Science Foundation has thrown money at developing bots for children. Back in 2012, another project Breazeal was part of at Willow Garage was awarded $10 million over five years. The project was known as Robots Helping Kids, and its aim was to develop “the techniques that will enable the design, implementation, and evaluation of robots that encourage social, emotional, and cognitive growth in children.”

In 2013, the NSF gave $300,000 for a humanoid robot named Russell specifically designed for children with autism. And perhaps in the future, it will be the kids who get the grants to develop robots. A grant awarded last year gave almost $2 million toward developing an app and kit to teach kids how to program robots.