Feast your eyes on the friendly skies. 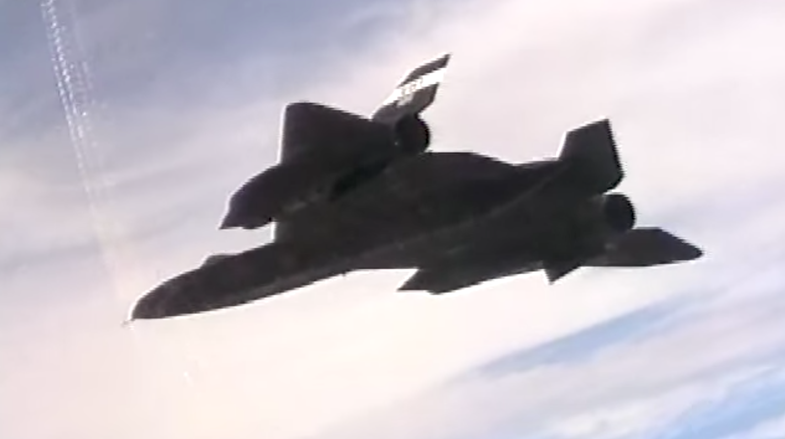 NASA is forever linked to space, a plucky government agency bravely hurtling people and robots into the great beyond. Yet the agency has always had as much of an earth-bound mission as an outer space one. The “Aeronautics” at NASA may get short shrift, but with 300 videos of archival aviation tests released online this week, there’s plenty of airborne excitement waiting for viewers.

There are drop tests of the X-1, the first plane to break the speed of sound in level flight.

There are daring feats of aerial logistics, like this supersonic SR-71 spy plane refueling mid-air.

There are early drone tests.

And vertical takeoff footage from the 1980s, before the V-22 Osprey became a mainstay of the modern military.

There’s even footage of experimental spacecraft like the X-40A, learning how to fly through the sky so it can successfully reenter the atmosphere after space missions.

The archive is a delight to explore, and only partially complete. NASA says it has about 200 more videos to release, all snippets into the skies of future past.