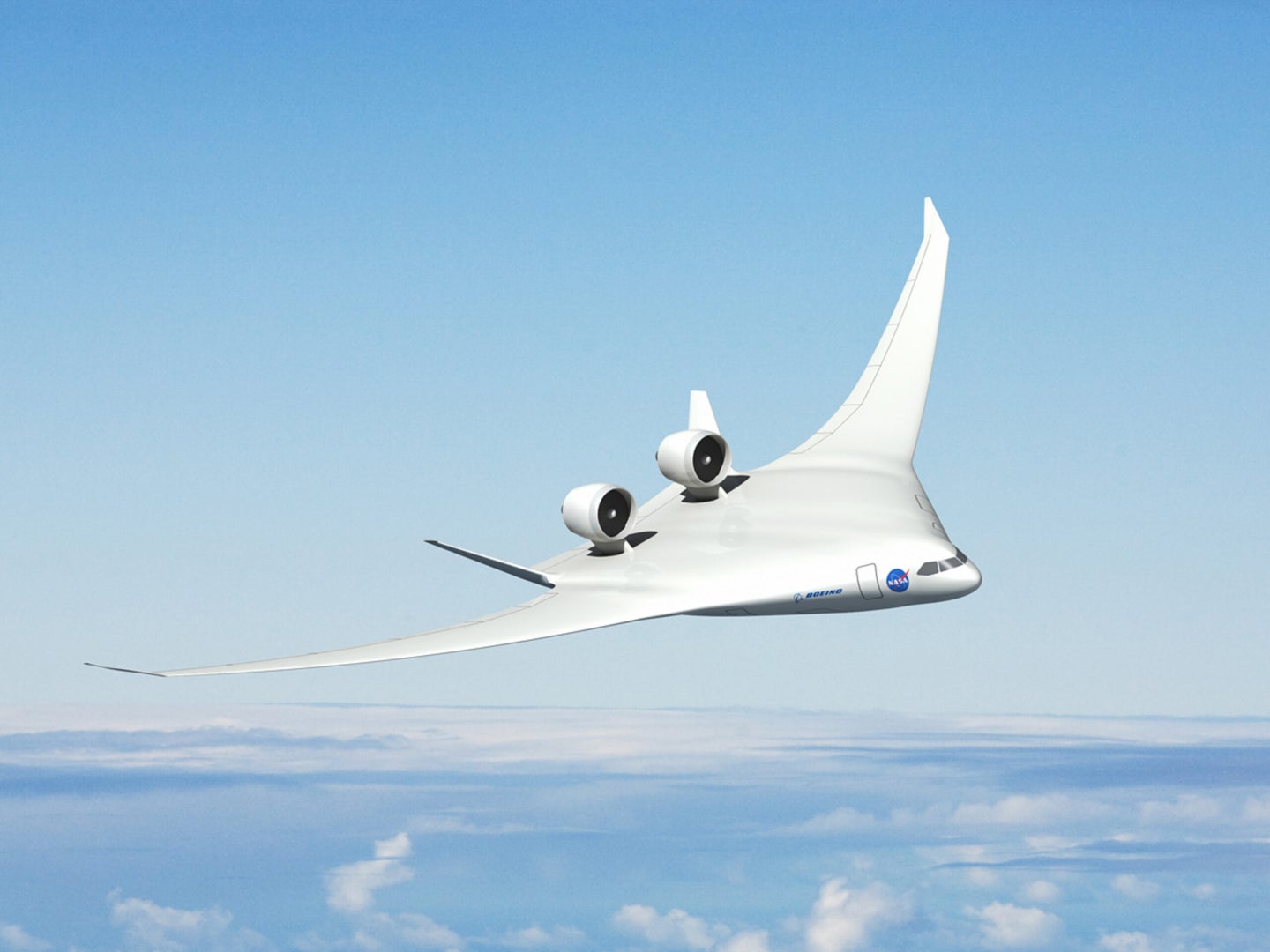 Before NASA put people on the moon and robots on Mars, it was the National Advisory Committee for Aeronautics (NACA), a body created by a 1915 act of Congress to make sure the country that invented flight could regain the technical edge it had lost to Europe. Even after space was folded into its mission and NACA became NASA, it kept “aeronautics” in the name, and for years produced staggeringly bizarre, alien-looking aircraft. These were the X-Planes, and NASA’s new budget proposal wants to bring them back.

The most iconic of the X-Planes is perhaps the most straightforward: the bright orange X-1, piloted by Chuck Yeager, which broke the sound barrier in 1947. It currently hangs inside the Smithsonian’s National Air and Space Museum. NASA’s X-15 hit a top speed of mach 6 and explored flight at the edge of space. The Forward-swept wings of NASA’s X-29 are rarely copied, but the X-29 program also tested a lot of new control surfaces for planes and automated systems for controlling flight. NASA’s own score sheet for the program, which flew planes from 1946 to 1995, it itself a history of what was possible at the time, what was impossible, and what needed other, further advancements to become real.

Fittingly, NASA’s aims are both modest, such as better flaps:

…and industry-changing, like a move away from the classic winged pointy tube.

If NASA gets the funding to go ahead with a new X-Plane program, we at Popular Science couldn’t be more X-cited.