NASA is on board for massive study of bacteria 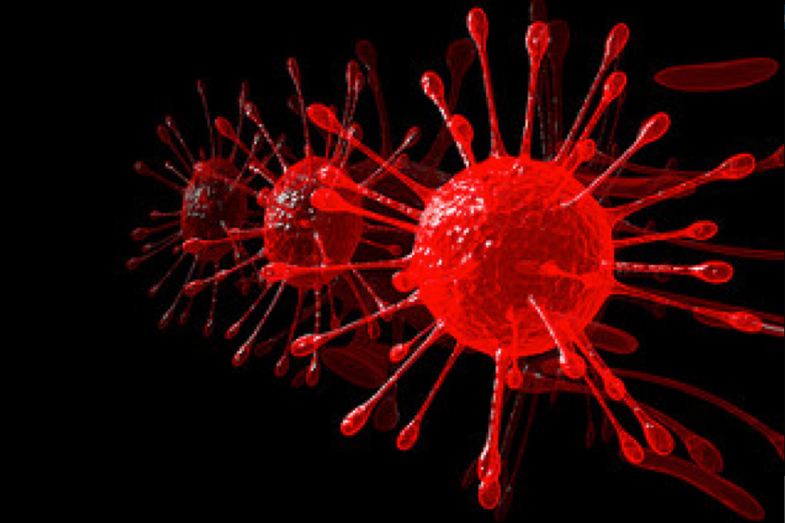 We’ve already mapped the obvious parts of Earth’s surface. But how about the trillions of microorganism communities that cover the planet and our bodies? That’s the next challenge, and the Obama Administration is committing $121 million toward it in the form of the National Microbiome Initiative (NMI), a collection of studies that will begin taking place in the coming two years.

The results could apply to an eclectic range of areas, from cancer therapeutics and mental health to climate change and food production. The Department of Agriculture, the National Science Foundation, the Department of Energy, are all putting money toward the project with the hope of finding results that could help these agencies in different ways. Even NASA is on board, which doesn’t come come as a huge surprise given its interest in how microbes affect humans in outer space as well as its ongoing search for extraplanetary life.

Still, the project has a long way to go. Obama’s White House must convince the Republican-controlled Congress to approve the bulk of the funding as part of the 2017 budget — no easy task.